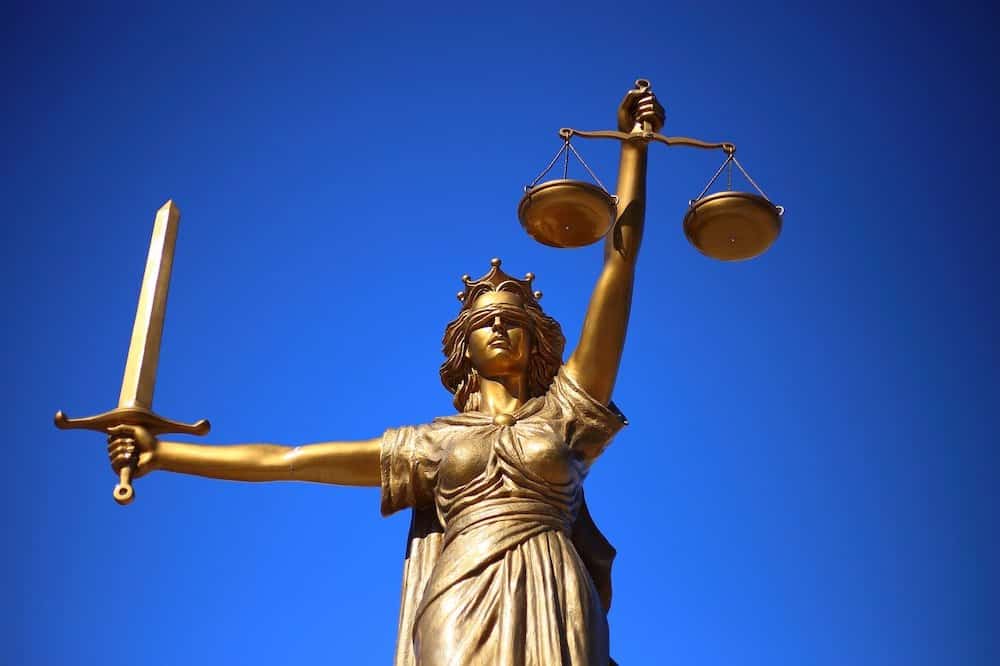 Despite police objections a fifty-four-year-old man has been released on bail after a court heard allegations of a prolonged campaign of domestic abuse.

Offending allegedly occurred on various dates until his arrest on November 23.

A police officer told Dungannon Magistrates’ Court the charges could be connected.

She explained Vermaak and the complainant moved from England to Northern Ireland in 2021 so he could have hip surgery.

The complainant is from Zimbabwe and planned to obtain her visa and remain in the UK.

She disclosed Vermaak, who is South African but holds UK citizenship, has alcohol issues, and the abuse worsened when he was drunk.

She alleged that he constantly called her degrading and racially abusive names, using African slang which translates as the ‘N’ word in English.

During verbal outbursts he allegedly claimed: “I have killed dogs and a crocodile, and I will kill you.”

In August this year she was preparing to go to her part-time job, when Vermaak allegedly threw her against a wall.

She could “hardly breathe with the pain in her ribs” and was unable to go to work, the court heard.

He allegedly gave her painkillers but refused to take her to hospital.

On November 18, the court heard how he arrived home drunk but claimed to be ill. The complainant went to work as usual, which angered Vermaak.

She returned to find he had urinated all over the living room and her bed.

The next morning, she was allegedly awoken by him urinating over her.

On November 20 Vermaak allegedly head-butted her in the face causing her nose to bleed profusely. She was again given painkillers but not taken for treatment.

At around 5.30am the next day, Vermaak was still drinking from the night before and attacked the complainant with a metal bar as she lay in bed, laughing when she asked him why he was doing this.

Having waited for him to fall asleep she used his phone to call Women’s Aid who alerted police.

The officer said the complainant “is only allowed to go to work and must return straightaway. She has no money and her £57 weekly wages go straight to her family in Zimbabwe. She’s not allowed credit on her phone nor to have contact with anyone.”

Opposing bail, the officer said: “Police believe the defendant will contact the complainant and out of fear, she may no longer cooperate. It appears she is financially dependent on him and very fearful. Her visa issues mean Women’s Aid and other agencies cannot help her with accommodation as she isn’t entitled to housing benefit, although efforts are ongoing.”

A defence barrister urged bail to be granted, and contended his client accepted being in a relationship with the complainant in England and when this ended he “relocated alone to Northern Ireland”.

However the complainant’s mother contacted him in 2021 and “begged him to take her back. He reluctantly agreed and she lived with him in his home. He paid the rent, all household bills and financial obligations but he wouldn’t buy her alcohol, as it is she who has the problem.”

The defence concluded: “My client insists these allegations are malicious and he fully denies them.”

Despite police objections Judge O’Hare decided bail could be granted to an alternative address “well away from the complainant and there must be no contact with her”.

The case will be mentioned again later this month.