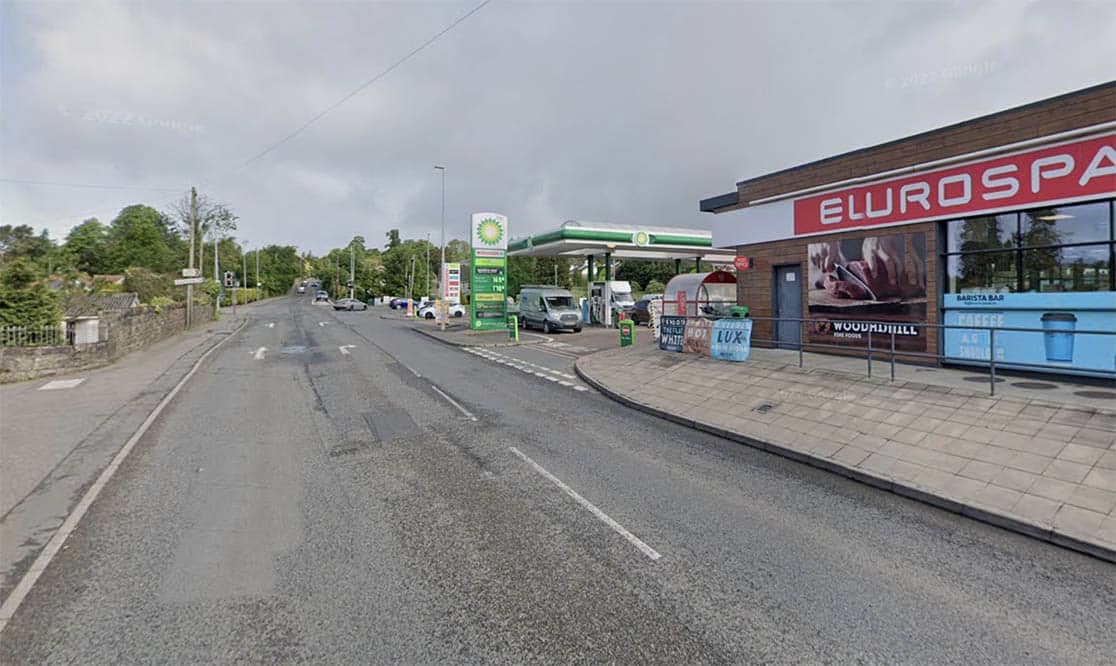 A Dungannon councillor has revealed the frustration felt by motorists using the A29 as they faced yet another July beset by roadworks on the carriageway.

Speaking at the council’s monthly meeting on Thursday, July 28, Councillor Clement Cuthbertson said he was pleased to hear a date had been set to meet with officials from the Department for Infrastructure in September and revealed details of an issue he wished to raise with them.

The DUP representative told the chamber how users of the A29 were frustrated to see a lane closed on the A29 Moy Road as a result of work carried out DfI contractors and NI Water for 7-10 days in July.

He also noted this is not the first July in recent memory this road has had work done to it and told the chamber he hoped it would be the last for the foreseeable future.

“I look forward to this meeting with DfI officials and want to highlight a frustration a lot of road users, in particular those in Dungannon, have expressed,” he said.

“In July works were carried out by DfI contractors and NI Water contractors on the A29 Moy Road which resulted in a lane closure for 7-10 days.

“I appreciate the fact DfI tries to squeeze this work into July when the schools aren’t on and the roads are perhaps slacker but I think this is the third or fourth July in a row that the crossroads at the junction at the link road and the Moy Road, the BP filling station, as we know it has been dug up.

“It is very frustrating.”

He continued by noting how the work could be impacting upon the use of Dungannon Park, a facility the council works very hard to promote and see utilised.

“We as a council try to promote Dungannon Park and it is widely used as a tourist destination from caravanners right across Northern Ireland so it is very frustrating to see road works in this part of Dungannon every July.

“Hopefully we won’t see it again but people have been very frustrated these past four weeks with this work and I will be raising that with DfI officials.”