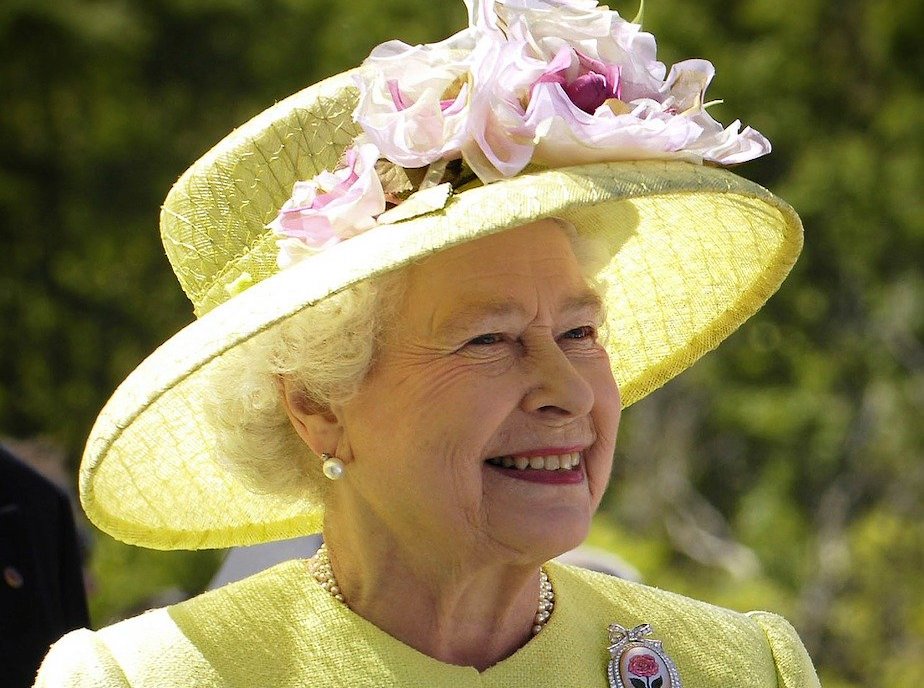 Mid Ulster District Council has voted against holding any corporate events to mark Her Majesty The Queen’s platinum jubilee this year.

The decision was taken at Council’s monthly meeting on Thursday, January 27 following a motion brought forward by Councillor Clement Cuthbertson.

Noting The Queen, having acceded to the throne on February 6, 1952 will become the first British Monarach to celebrate a platinum jubilee, the motion called on Council to write “a letter of congratulations and best wishes to Her Majesty and also organise a programme of meaningful and respectful events to commemorate this significant occasion”.

Introducing the motion, Cllr Cuthbertson said “it is only right that this Council along with every other local authority across the UK and the commonwealth recognises this remarkable service”.

The motion was seconded by Councillor Wilbert Buchanan who said The Queen’s service and sacrifice is a big part of “what makes this country great”.

Sinn Fein group leader, Councillor Cathal Mallaghan said he would keep his remarks to an absolute minimum and did not wish to “deter from the motion” but noted that Council has an understanding as to how these type of events are dealt with.

“We have funding opportunities for the community to take advantage of if they want to put on different events and that is how I feel this type of event should be taken forward. It is at your discretion should you wish to write a letter and that is totally for yourself but we will not be able to support this motion.

“We have an understanding in place and that is the best way of dealing with these types of events.”

“I have no issue with writing the letter but there are funding opportunities and we have a way of dealing with these sort of events as we have done over the past number of years,” he said.

Councillor Barry Monteith outlined his opposition to the motion but said he “totally respected that the British monarchy means a lot to a significant proportion of our population”.

UUP councillor Mark Glasgow said he was “fully supportive of the motion to mark such a special occasion for Her Majesty The Queen”.

Councillor Dan Kerr said he wanted to echo the comments of Cllr Monteith and explained he would not be supporting the motion.

Cllr Cuthbertson said it was his understanding the decade of anniversaries is over and Council is now in a new arrangement and noted the motion has not asked for any additional funding to be made available.

“This Council is to spend £16,000 to talk about a pipe dream and tell people how worse off they will be in the Republic of Ireland,” said Cllr Cuthbertson.

“£16,000 set aside for that, what would it cost to light a beacon in one town in Mid Ulster? We are not asking for a pot of money. I believe this is an initiative that could be cross community as our foreign national communities will buy into this.”

Councillor Robert Colvin said this was a request to “celebrate a remarkable individual who has done a lot” for peace on this island.

“It is exceedingly disappointing that we have not get the maturity, on this one occasion, to accept that fact and support this motion,” he said.

Following the motion’s defeat, Cllr Cuthbertson said it was yet another example of the lack of good relations on Mid Ulster District Council.

“While not surprised, I am disappointed. Not only for myself but the majority of people living here in Mid Ulster, the majority of whom admire and respect Her Majesty, The Queen,” he said.

“This refusal is clearly out of touch with the world stage and sends out a clear signal of the approach and attitude of the people of Mid Ulster.

“Once again Unionists receive nothing out of this Council. We had next to nothing to celebrate the centenary in 2021 and now in 2022 it is the same message.

“Good relations does not exist in this Council, I mentioned earlier about the £16,000 being squandered and that is on top of the hundreds of thousands being spent to promote Irish right across our branding and Irish language efforts.

“All we ask is for our fair share, nothing more. We are a week or two away from striking the rates, why would any unionist resident in this area consider an increase to the rates, they are getting zero out of this council.”