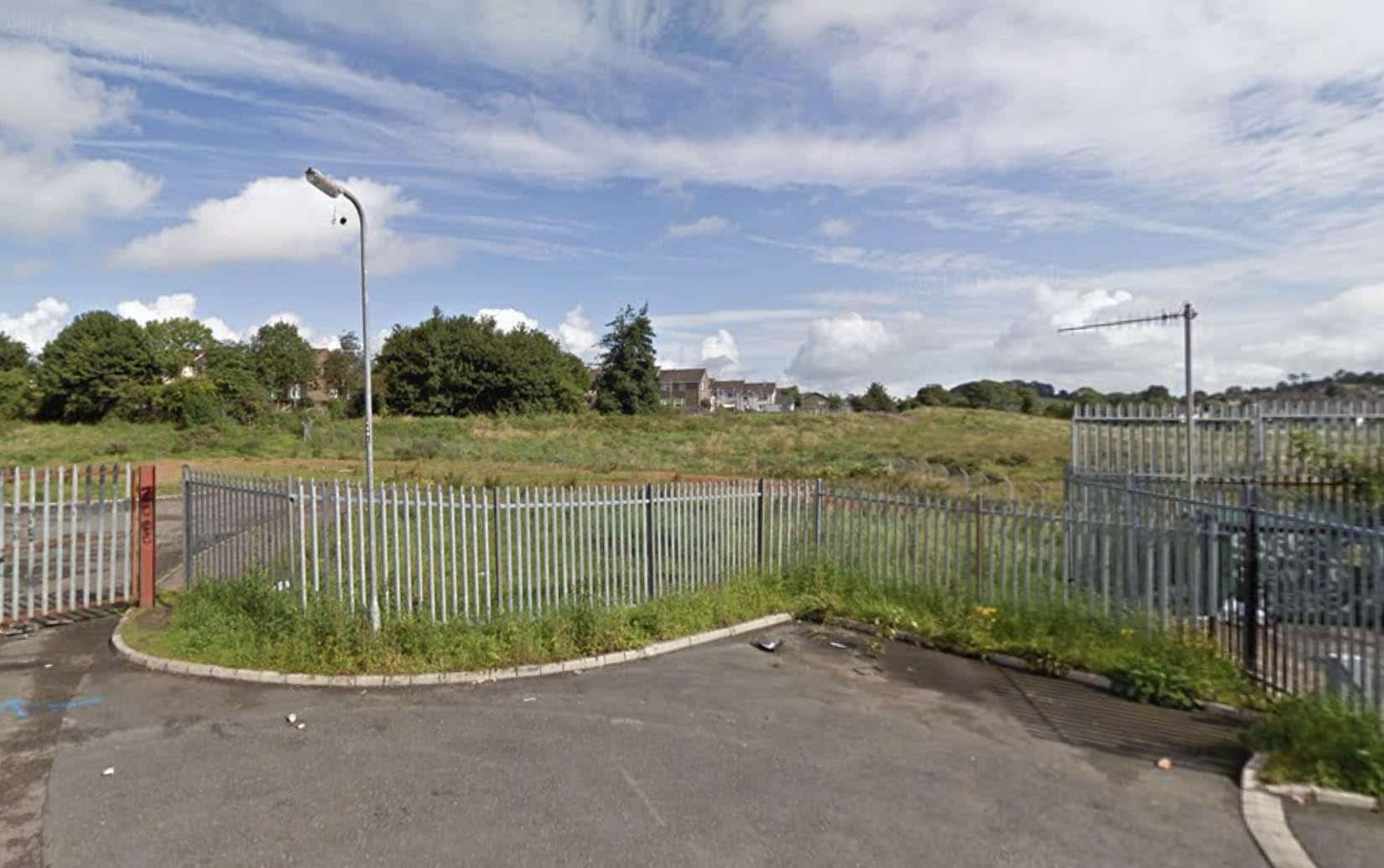 A huge mixed-use development – consisting of industrial units and housing – could be built in Dungannon at a cost estimated in the region of £8 million.

The development has been earmarked for a site on the outskirts of the town, at Ballygawley Road, next to Cloneen and Balllysaggart Park.

The project would see a total of 78 housing units being built. This would take the form of 68 new homes and 10 apartments.

In addition to that, the developer also intends to construct a total of 10 new units for light industrial and storage purposes.

An application for the work has been lodged with Mid-Ulster District Council.

The applicant in this case is Orchard County Contracts, which is owned by the Hughes’ family.