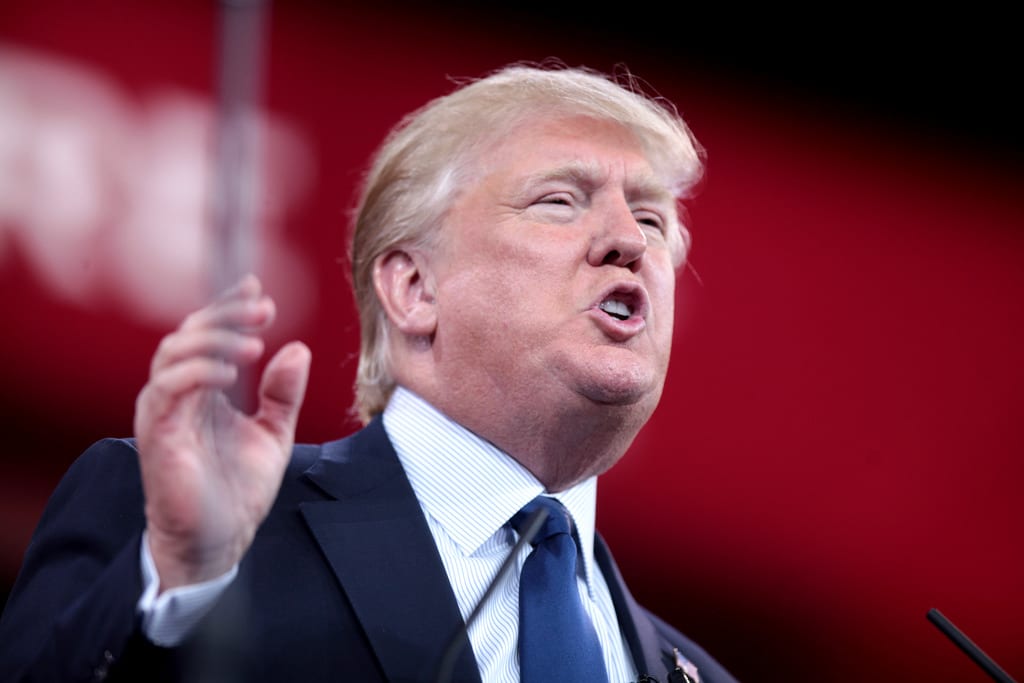 And so, there you have it. Donald Trump has been elected as the 45th President of the United States of America.

The Republic candidate has created one of the greatest political stirs in history as he saw off the challenge of Democrat Hilary Clinton – wife of former President Bill Clinton.

At the beginning of the night Mrs Clinton was expected to take her place in history as the first female President but as the night wore on, that dream became less and less of a reality.

In his victory speech, Mr Trump, said: “Hillary has worked very hard and very hard over a very long period of time and we owe her a major debt of gratitude for her service to this country,” Mr Trump says. “Now it is time for America to bind the wounds of division.

“I pledge to every citizen of our land that I will be president for every American. And that is very important to me.

“For those that have chosen not to support me in the past, of which there were a few people, I’m reaching out to you for your guidance and you help so we can work together and unify our great country.”

Vice President-elect Mike Pence took to the stage in Manhattan around 7.30am (GMT) and said: “America has elected a new president and its almost hard for me to express the honour that me and my family feel that we will have the privilege to serve as the Vice President of the United States of America.”.