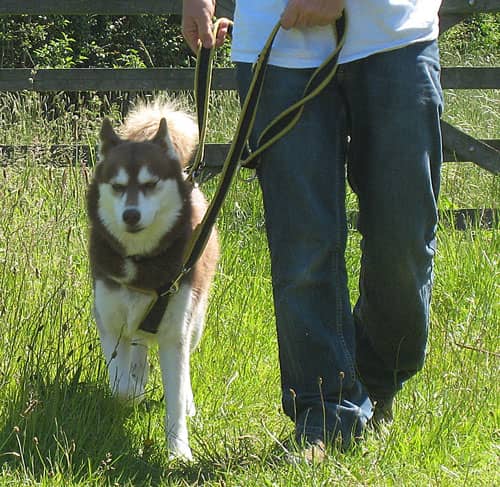 Dogs are to be banned from a whole host of areas around the district, including play parks, sports pitches, golf courses and even some graveyards, as part of strict new bylaws set to be introduced.

Just days after Armagh I reported they were under consideration, Armagh City and District Council has now formally put on show three new planned Dog Control Orders, which are now open to public consultation.

Those breaching the orders can face an £80 fixed penalty notice or may be liable to prosecution.

One of the proposed orders, the Dogs on Lead by Direction, will require all dog owners to put their dog on a lead if instructed to do so by an authorised officers of the council.

One of the others will see dogs banned from certain areas altogether while, the third will require owners to keep their dog on a lead “of not more than two metres” when in certain areas.

There are, of course, overlaps here and some will apply to both. For instance, dogs would have to be kept on a lead on the Mall but are excluded altogether from the Cricket Field section of the Mall.

We reported on Sunday the use of stencils, CCTV, body worn cameras for enforcement officers all among new ‘get tough’ measures to cut down on dog fouling.

We also reported the possible introduction of the new regulations, which are now open to public submissions until 4pm on Friday, November 7.

Under the Dogs Exclusion Order, dogs will be banned from the following:

The Dogs on Leads Order will be for enforcement in the following areas:

All information is on show at the Palace in Armagh, for inspection during normal office hours.

Anyone wishing to respond can do so in writing to Environment Services, Environmental Health Department, Armagh City and District Council, Council Offices, The Palace Demesne, Armagh, BT60 4EL, or via email: ehealth@armagh.gov.uk