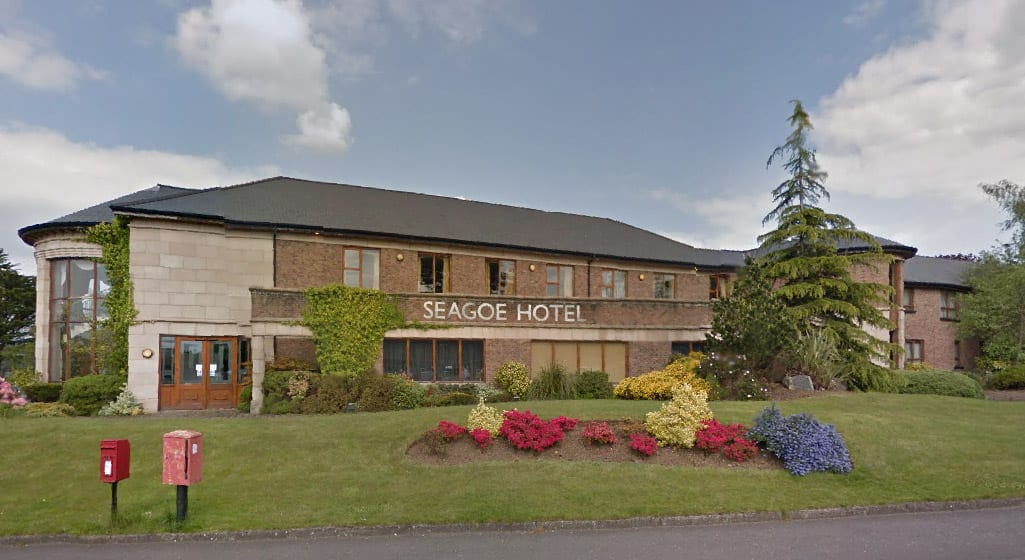 The Department of Enterprise, Trade and Investment has accepted a disqualification undertaking for seven years from the director of a hotel and commercial property rental company.

The undertaking came from Brian Scullion (55) of Old Rectory Park, Seapatrick, Banbridge, in respect of his conduct as a director of Overtown Properties Limited.

The Department accepted disqualification undertakings for eight years from two other directors on 5 February 2015.

The company owned and carried on business as the Seagoe Hotel, Portadown between 1997 and 2007 and also traded in commercial property rental from 2005 from Old Rectory Park, Banbridge.

After taking into account the losses incurred by members (the shareholders) of the Company the estimated total deficiency was £285,909. · Causing and permitting the Company to file inaccurate financial accounts for the years ended 31 march 2002 to 31 March 2007;

· Causing and permitting the Company to make loans to connected companies without obtaining any or sufficient security to the detriment of the Company’s creditors;

· Failure to maintain and/or preserve and/or deliver up adequate accounting books & records;

The Department has accepted five Disqualification Undertakings and the Court has not yet made any orders disqualifying directors in the financial year commencing 1 April 2015.