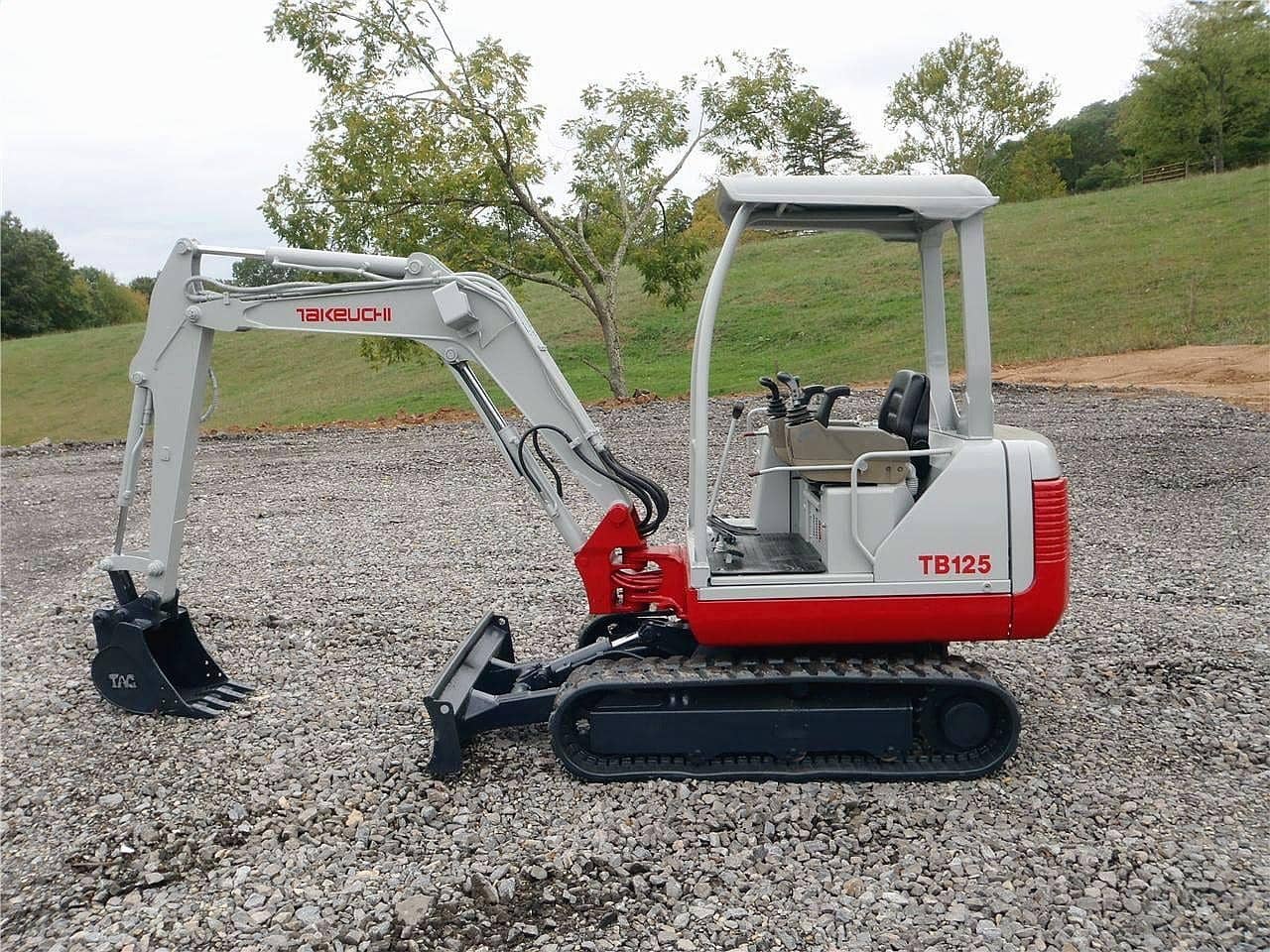 Police in Newtownhamilton are appealing for information following the theft of a digger from a reservoir site on Cranny Road, Mullaghabawn. Some time between 6pm on Friday, 18 July and 10am on Monday, 21 July, gates to the yard were forced with locks cut and a white Takeuchi TB125 mini digger was taken.

The digger is quite distinctive with a number five on the door side of the vehicle, behind the door.

Police are appealing to anyone who witnessed the digger being taken or has information in relation to this incident to contact them in Newtownhamilton on the 101 non-emergency number, quoting ref: 517210714.