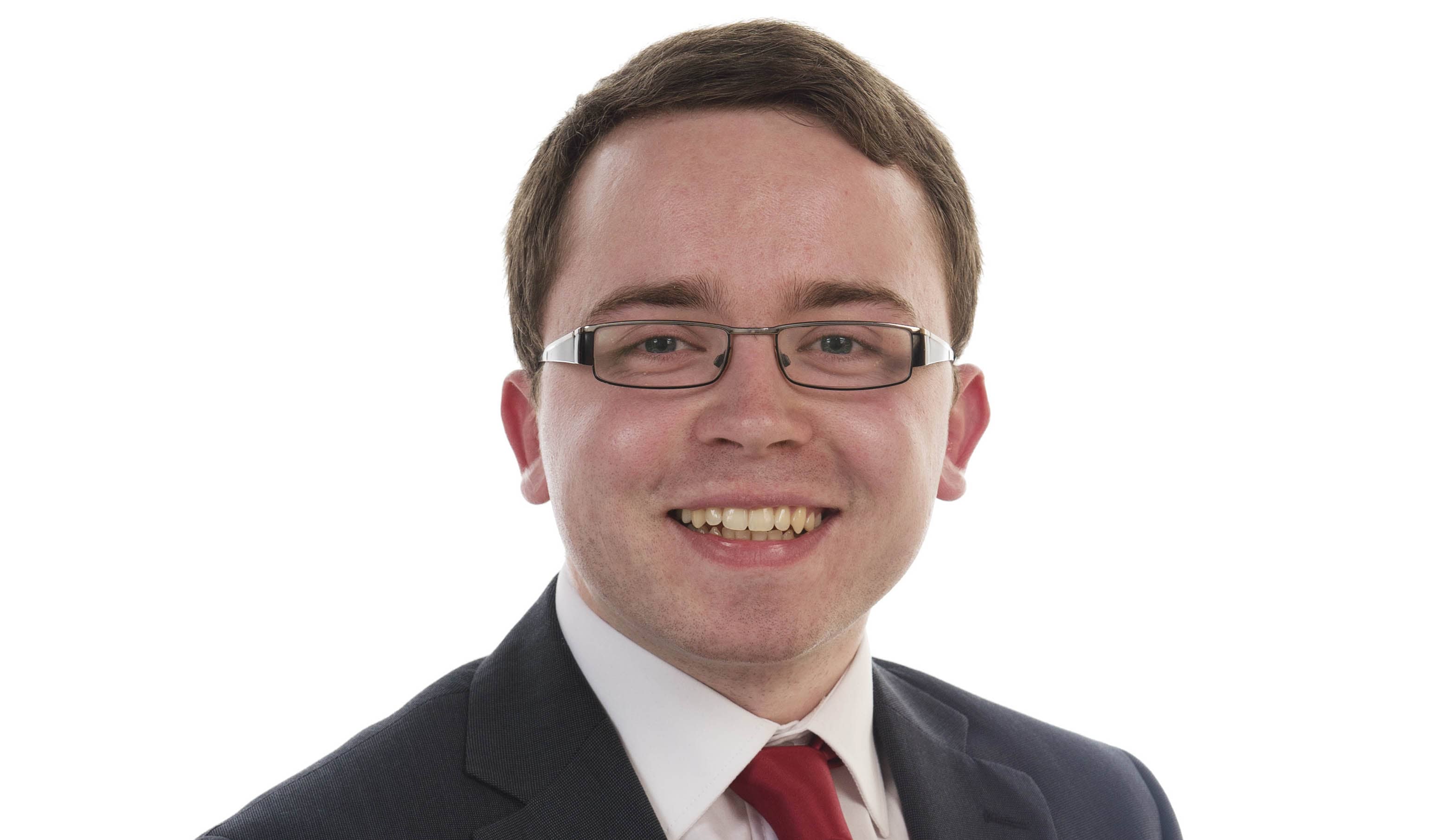 Slieve Gullion area Sinn Fein election candidate Councillor Dáire Hughes has said that the delay for tenants accessing their new homes at the “Dobson’s Way” housing development on the Green Road near Bessbrook, had caused much frustration & inconvenience.

“Quite a few of those looking forward to moving into their new homes had arrangements made for moving their furniture and  taking time off work, only to be told that it wouldn’t be happening. This has caused inconvenience and frustration for these people, some of whom contacted me”.

He concluded by stating that he would be contacting Clanmill Housing Association and seeking an update so that new tenants would have clarification on the date for obtaining keys for their homes. “I hope to see the issue resolved as quickly as possible” said Dáire.