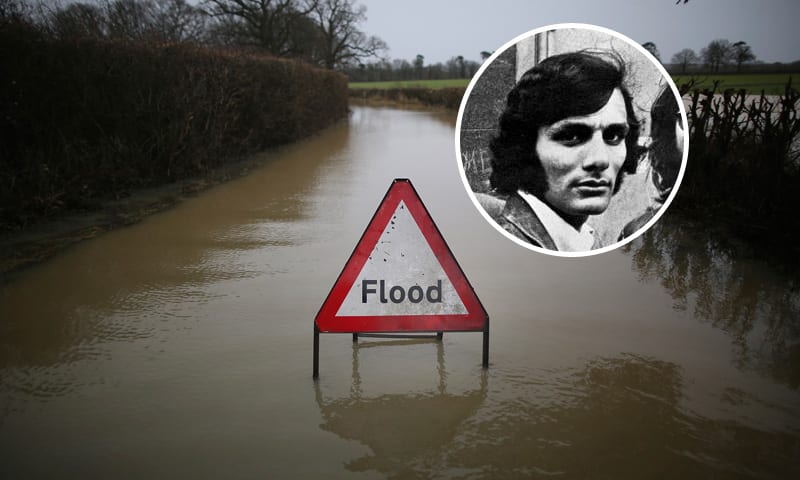 The body of a 70-year-old man has been found near the border with County Armagh.

Gardaí say it appears the man had left his car when caught in flood waters and been swept away.

He has been named as Ivan Vaughan, who lived in Caledon.

Mr Vaughan had been a member of the renowned band The Plattermen who enjoyed success in the 1960s and 70s, under the stage name Simon Scott.

He replaced Brian Coll in 1968, joining Rob Strong on bass and Alan McCartney on guitar, and was rightly regarded as legend on the local Showbands scene.

In recent times he had been touring solo.

It is understood he had been returning from a gig when he was caught up in the floods brought on by Storm Desmond.

He was found at Corraghdown in Glaslough this morning.