Where is our Day Care Centre! 13 years in the pipeline and still nothing 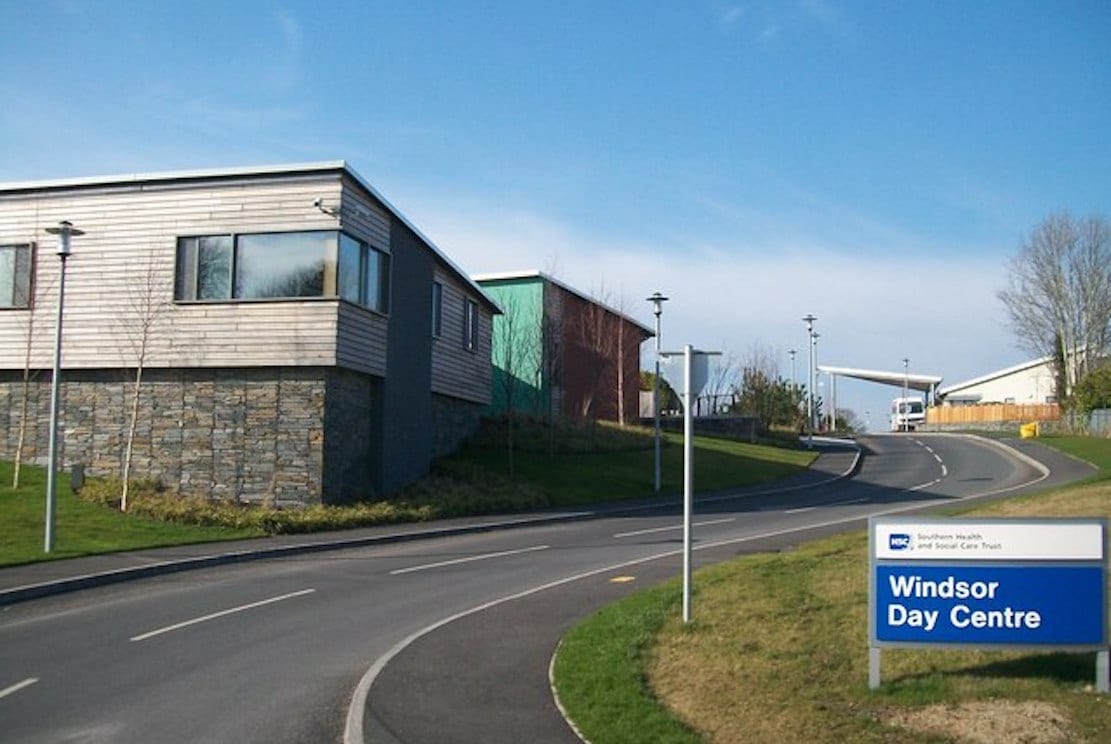 Questions have been asked on the future provision of a county Armagh Day Care Centre which has been in the pipeline for 13 years.

A Crossmaglen Day Care Centre was granted planning approval more than a decade ago but nothing has ever materialised.

Newry Day Care Centre was approved at the same time and has been built and utilised for a number of years.

Megan Fearon MLA and councillor Terry Hearty have called on Richard Pengelly, Department of Health Permanent Secretary, to outline plans regarding the Crossmaglen.

“While Newry is a fantastic facility, unfortunately the same positive results have not been seen in Crossmaglen,” said the Sinn Fein MLA.

“Crossmaglen is a small rural town that has suffered due to a lack of investment and inadequate infrastructure, which unfortunately has led to high levels of poverty and deprivation. Indeed, there are high levels of disability within the local area.

“As this situation continues, local people who require care are transported on bad roads to Newry, many of who are ageing, this travelling has adversely affected their health and those of their families and carers.

“This is something I have been actively pursuing for five years, along with councillor Hearty, having met previous Health Ministers and officials to discuss.”

She added: “Terry and I have requested a detailed briefing from the Department of Health on how this will be taken forward, with recognition given to the fact that there has been no resolution, in over a decade since project approval.

“This simply cannot continue, ample time has been given to bring the Day Care Centre to fruition, we simply need leadership and direction from the Department of Health to rectify this unacceptable situation immediately.

“This issue is one which we have continued to work on and we are determined to pursue the rights and needs of people in Crossmaglen to access to the same excellent services delivered elsewhere.

“This is an equal rights issue and one which we will actively pursue until the Day Care Facility is provided in Crossmaglen.”