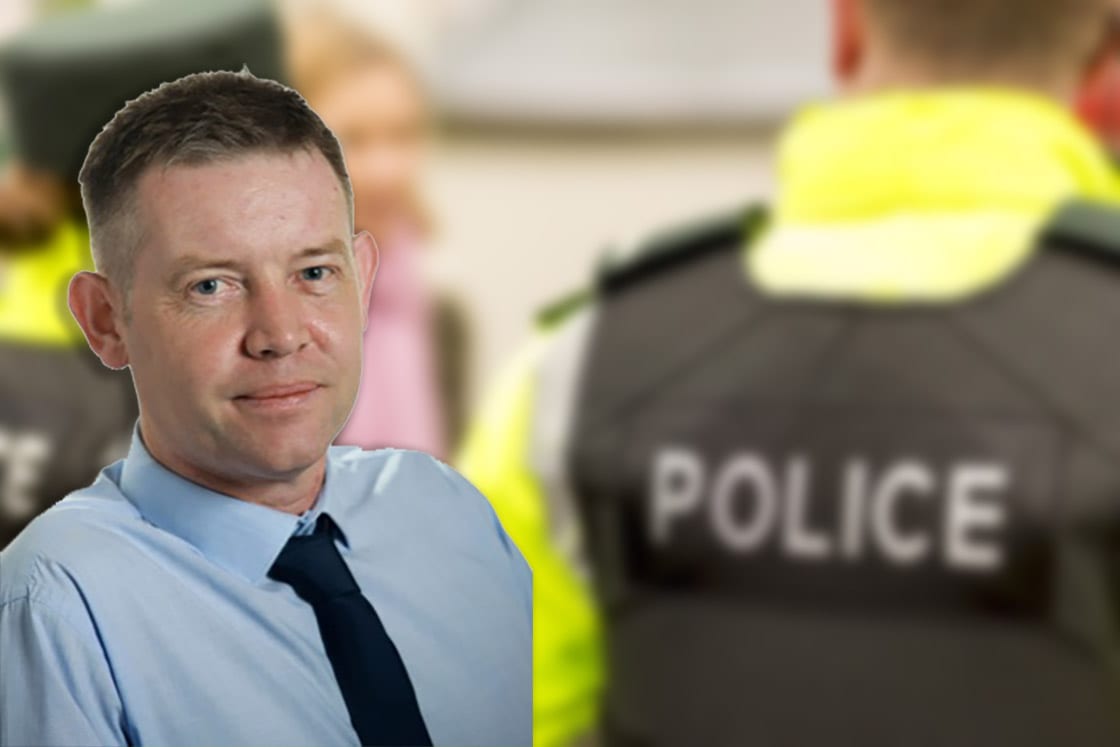 A burglary which saw two women tied up and a man beaten up has been described as a “despicable act”.

Three masked men entered a house in the Carrive Road area of Silverbridge at around 9.45pm on Wednesday night.

Two women and a man who were in the property at the time were tied up during the ordeal.

The man was beaten with a wooden bat and sustained injuries to his legs.

He stated: “Another member of the family was also threatened. This was a very frightening experience for the householder and I condemn those who invaded a family home issuing threats and assaulting those present.

“It was a despicable act and those involved need to be caught and brought to justice.

“I would encourage anyone who has information relating to this crime to come forward to either the police or myself.

“These criminals cannot be allowed to operate with impunity. This community has suffered too much in the past and will not be terrorised by thugs who are only interested in lining their own pockets.”