New £650,000 shops and apartments scheme in Crossmaglen given go-ahead by planners 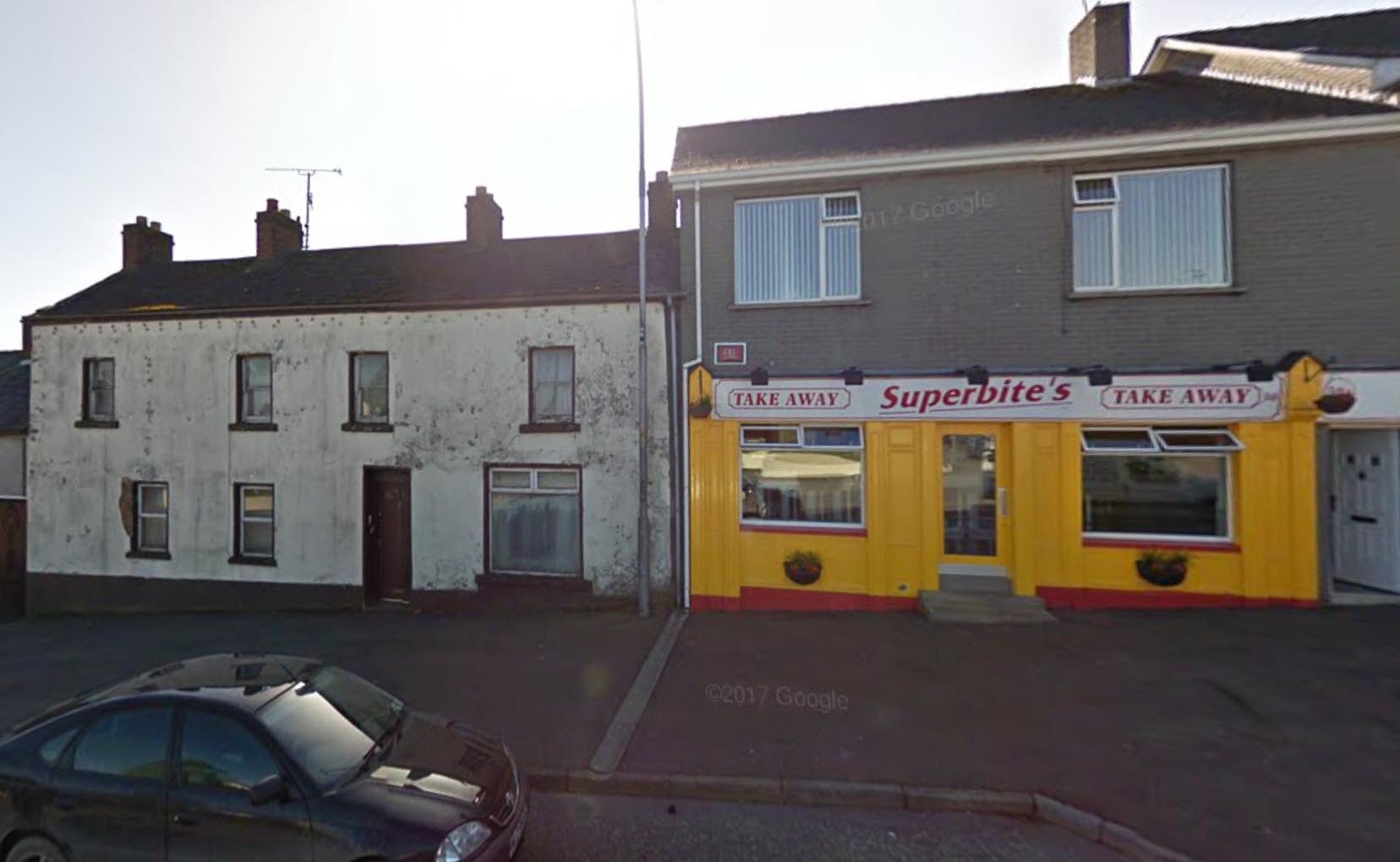 Two new shops and four apartments are to be built in the heart of Crossmaglen as part of a £650,000 investment in the town centre.

The development will be located at 31 Cardinal O’Fiaich Square.

The property – described in a structural study as being vacant for a long time and “uninhabitable due to its dilapidated condition” – will be demolished.

It states that the building is “not suitable for reuse not does it lend itself to enlargement”.

Two shop units at ground floor level will be built in its place.

And there will be four two-bedroom apartments across a second and third storey.

The application for the scheme – submitted in the name of E&B Carragher – was submitted to Newry, Mourne and Down District Council for consideration back in 2017.

The buildings – next door to the Superbites fast food outlet – will be in keeping with the surrounding area, planning officials have been told.

No details of the intended tenants have been detailed at this stage but the maximum opening hours indicated to planners is 8am to 11pm.

Meanwhile, the apartments would be accessed through one entrance off the Square, with bin area and amenity space to the rear.

Papers submitted to planners indicate there is adequate parking facilities within the area of 100 spaces and 40 on-street spaces around the Square.

The application has now been approved after the recommendation to accept proposals was adopted.