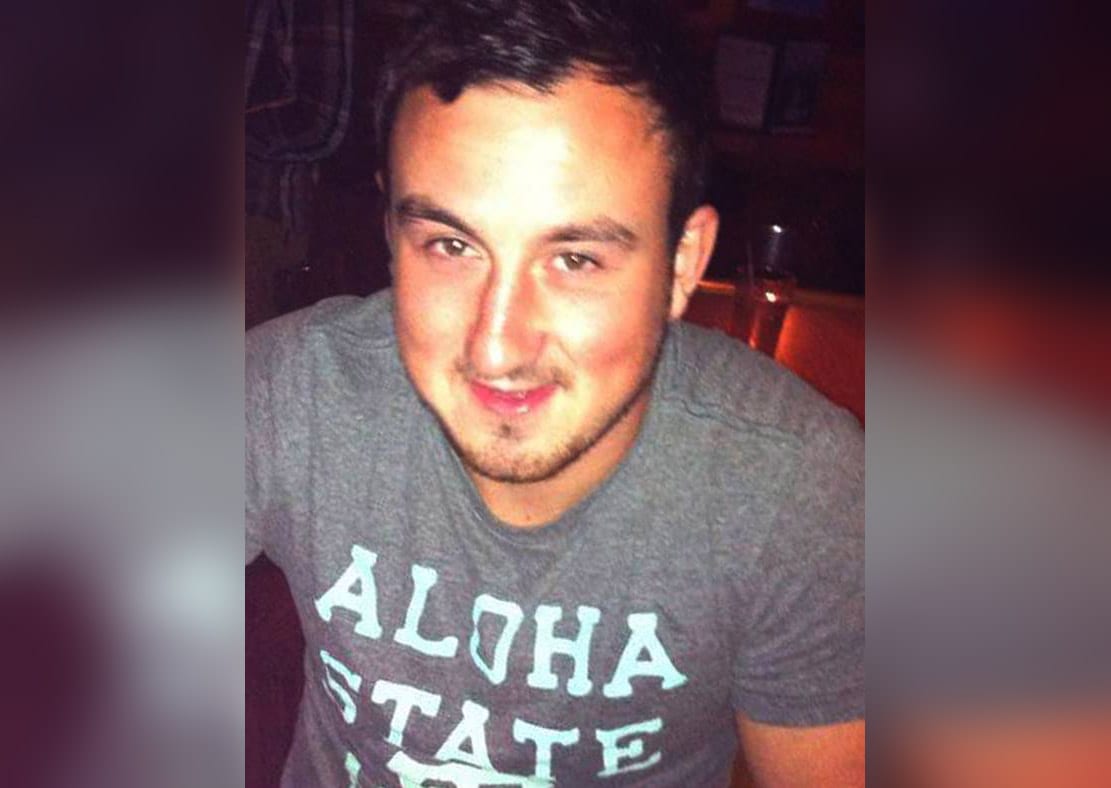 A County Armagh man has been found guilty of the capital murder of Detective Garda Adrian Donohoe.

Aaron Brady, 29, from New Road in Crossmaglen, was today convicted of the crime which took place seven years ago.

The jury reached a majority verdict of 11 to 1 in favour of guilty after 20 hours of deliberations.

Detective Donohoe died after he was shot during a raid on Lordship Credit Union in County Louth on 25 January 25, 2013.

On Tuesday, at Dublin’s Central Criminal Court, the jury had unanimously found Brady guilty of the robbery of €7,000 during the credit union raid.

Brady, who travelled to New York following the shooting – and was later deported for overstaying a holiday visa – will serve the mandatory 40 years imprisonment for capital murder, however an official sentencing hearing will take place on October 14.

Detective Donohoe was 41-years-old and married with two children when he died.

He received a state funeral in Dundalk, which attended by thousands of people.

In a statement following the verdict, president of the Garda Representative Association Jim Mulligan said he hopes the verdict “begins the process of bringing healing and closure to Adrian’s family”.

“Our first thoughts are with the family of Adrian Donohoe. No verdict and no sentence can ever replace the life taken from them,” he added.

“We can only hope that today’s verdict begins the process of bringing healing and closure to Adrian’s family.

“Adrian was a Detective Garda from a family steeped in Garda tradition. Our thoughts are with them and with Adrian’s Garda colleagues who lost a great workmate and a great friend on that fateful night seven-and-half years ago.

“We also extend our thoughts to the community Adrian served; and to his GAA colleagues in Co Louth and in his home county of Cavan, whom he represented with distinction as an U-21 Inter-County player.