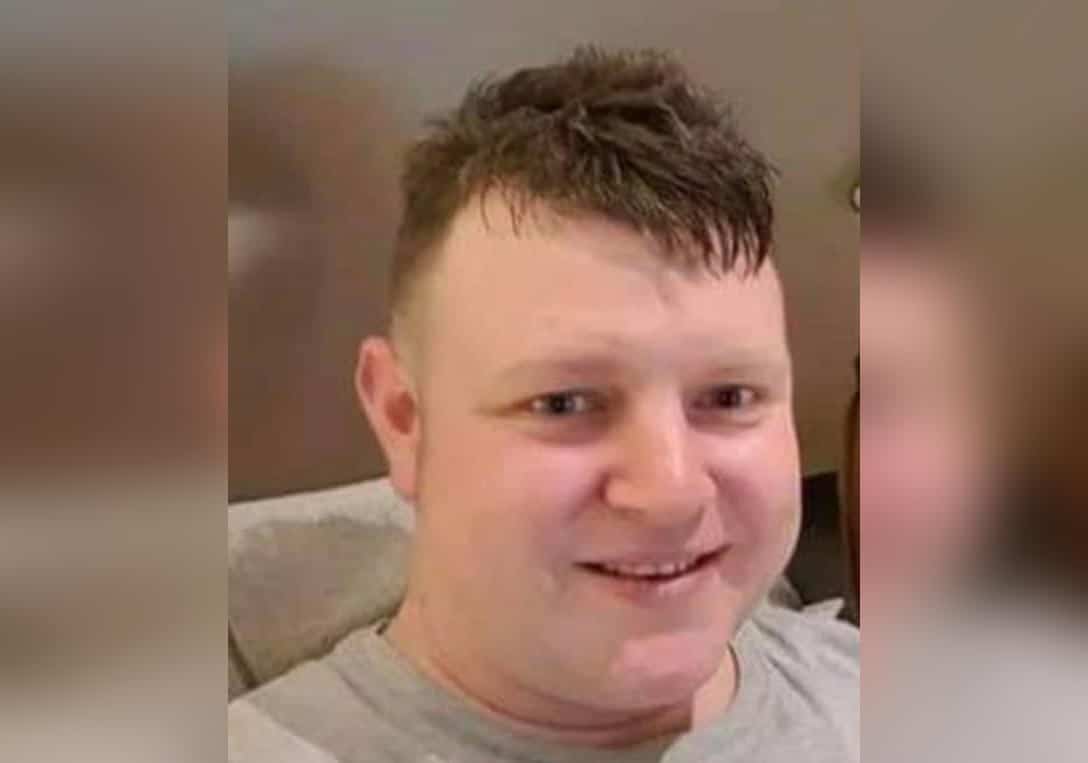 Tributes have been paid following the sudden death of a young Craigavon dad.

Gary Nelson, who passed away unexpectedly on Monday, has been described as “one in a million”.

A funeral notice said he was the beloved son of Malachy and Fiona, loving stepson of Eamon and a dearly loved father of Éireann, cherished brother of Shauneen, Emma, Jamie, Matthew, and Shannon.

Hundreds of messages in tribute to an “absolute character” have been left online.

Gary, originally from Aghagallon, had been living Bleary, was a big Glasgow Celtic fan and enjoyed his music and snooker.

“There’s just no words, we’re all heartbroken to hear you have gone one of the best fellas I had the pleasure to know…,” wrote one person.

Another friend shared his own memory: “Really sad news…many’s a good memory with all the lads playing footie down at the front field. And the sleep overs and camp outs. More recently good chats and craic about Metallica. RIP buddy.”

Many others shared their own childhood memories of a man who a lot had great affection for.

He was simply described by others as “one of the best,” and “a true gentleman”.

Gary’s funeral arrangements have not yet been confirmed.