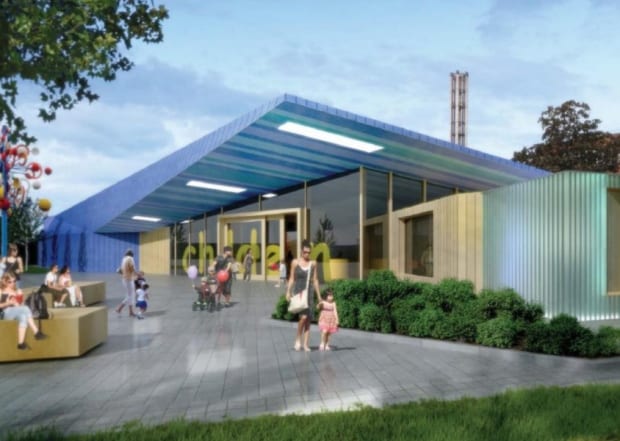 The Southern Trust has confirmed that work is due to start in March on the new multi-million pound paediatric unit at Craigavon Area Hospital.

A design team was appointed late last year to allow the development to move on site as quickly as possible. It is being constructed at a cost of £6.9 million and is part of an overall £15 million package in paediatric services spread between Craigavon and Daisy Hill Hospital in Newry.

It is expected that the new paediatric development at Craigavon will be operational by September of next year.

Armagh I revealed last Sunday that the proposals were to be given planning approval during the week.

That was indeed rubber-stamped at a meeting of Armagh City, Banbridge and Craigavon Borough Council’s planning and regulatory services committee when it sat in Banbridge on Wednesday.

The development – which will provide for 19 paediatric inpatients beds – also includes additional car parking to help alleviate ongoing pressures with parking at the acute hospital site.

It’s part of a £15 million package to modernise hospital services for children and young people across the Southern Trust.

All planned paediatric surgery for the Southern Trust will be centralised in a new £8.4m purpose built centre of excellence at Daisy Hill Hospital.

The proposal includes plantrooms and a clinical link corridor to the existing hospital.

Associated site works include the reconfiguration of the existing hospital drop off, relocation of bus stops, reconfigured entrances to car park 1 and maternity car parks, and additional car parking and external landscaping.

The building will be linked to the main hospital via a corridor.