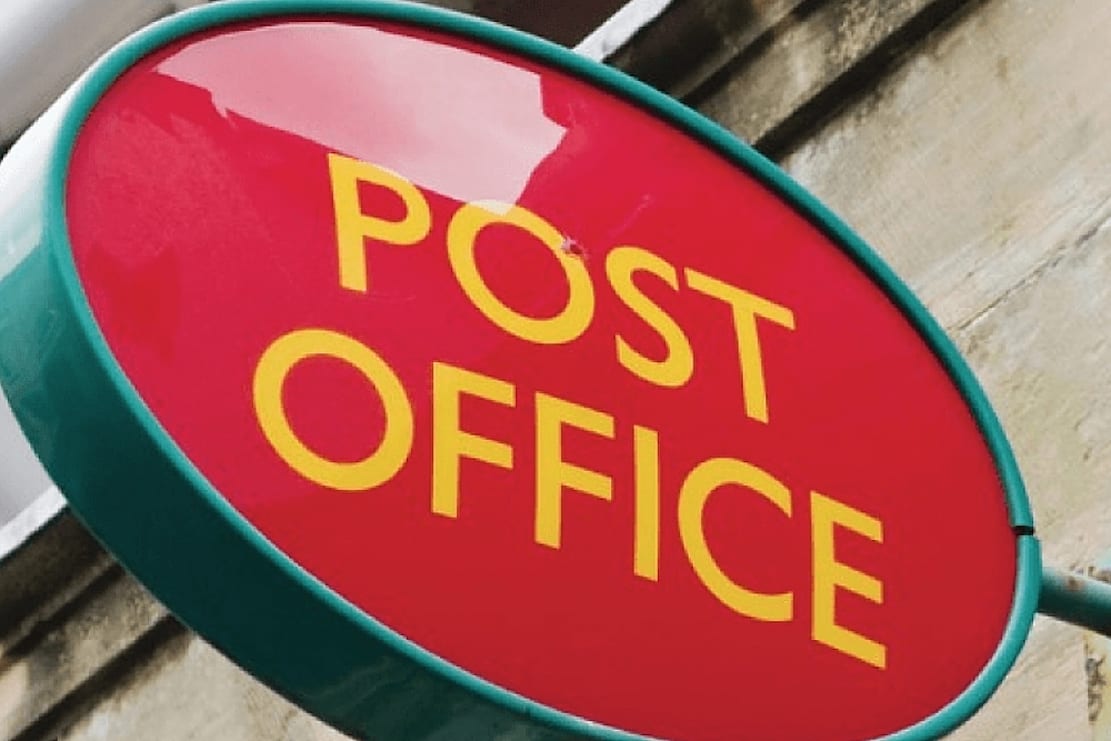 A Co Armagh woman who drove whilst nearly three times the limit to pay a bill at her local Post Office has been disqualified for 14 months.

Court heard the 47-year-old was detected as she had trouble parking her car back in her driveway.

Court heard that on December 11, at 5.15pm, police received reports of a suspected female drink driver in the Derrytrasna area in a Dacia Duster.

Officers arrived and observed the vehicle parked outside the address of the last registered keeper.

They were admitted entry to the property by a family member and went to speak to the defendant.

Police noted that Hannah’s speech was slurred and they could smell alcohol on her breath.

The defendant was subsequently arrested and made no reply to caution.

Hannah was taken to Lurgan Custody Suite where an evidential breath sample was taken at around 6.30pm.

During an interview the following morning, the defendant admitted to driving whilst under the influence of alcohol.

She said that she foolishly decided to drive to her local Post Office to post an urgent letter.

Defence solicitor Peter Murphy stated: “This is a very high reading. Ms Hannah instructs she was at the house all day when she realised she had to pay a bill.

“That is when she made the foolish decision to drive two miles to her local Post Office. She was actually detected as she could not make it back onto her driveway and caught a wall attempting to do so.”

Mr Murphy informed the court that it has been a “turbulent time” for the defendant.

He explained: “Ms Hannah’s brother made a complaint against her husband of attempted murder, this was later reduced but it has meant that her husband has been removed from the family home for a year.”

Court heard that the defendant’s husband was sentenced to a period of six months in custody.

Mr Murphy added: “Ms Hannah has never come to police attention before. She had been driving for 10 years and works full time but she appreciates that she will be disqualified today.”

District Judge Alan White stated: “This is a very high reading but I am prepared to limit the disqualification given your plea of guilty, lack of record and good work history.”

Hannah was disqualified from driving for 14 months and ordered to pay a fine of £300, along with the offender’s levy of £15, within 12 weeks.

The defendant was certified for the drink driving course which would see her ban reduced to one of 11 months if completed.