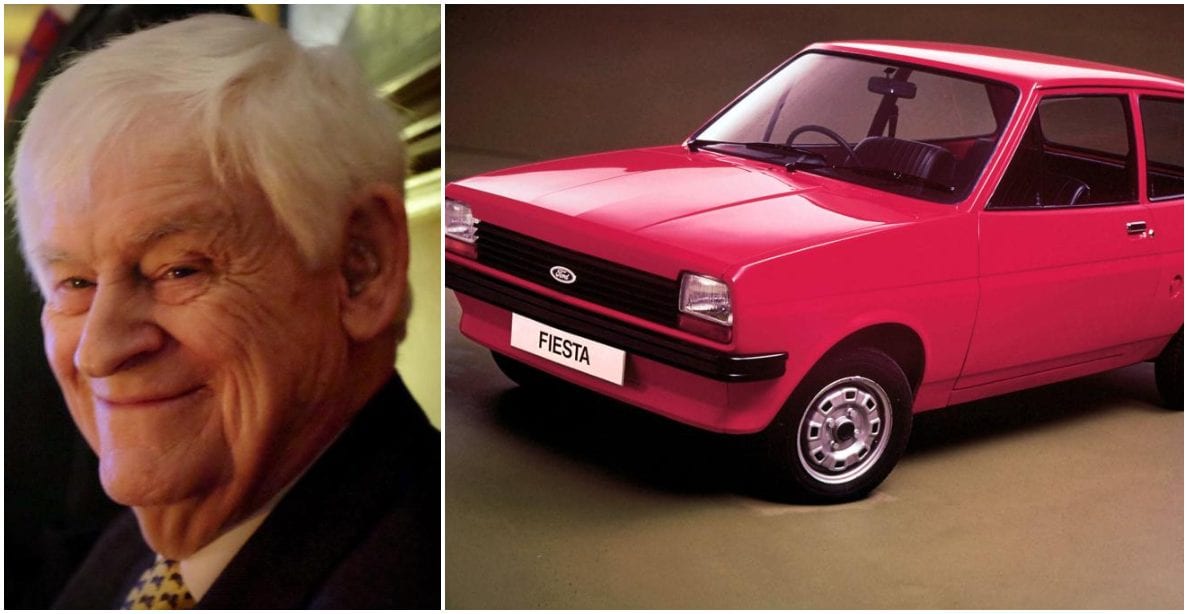 The Northern Ireland man who designed the Fiesta motor car for Henry Ford II has died.

Trevor Erskine passed away peacefully on Friday at Lurgan Hospital. He was 75 years of age.

Mr Erskine lived in Waringstown, having moved there from Ballymena.

It was while in Ballymena that he had been a director of the former Robert Wright and Son Ltd – a forerunner to Wrightbus – and he had held the position for almost 40 years, from 1964 up until his resignation in 2002.

It was under the project name of ‘Bobcat’ – headed up by Mr Erskine – that the Fiesta was designed.

And Henry Ford II himself commissioned it for development back in September 1972, opting for the name ‘Fiesta’ – Spanish for party – despite the favoured choice of ‘Bravo’.

Today, several generations of Fiesta later and the car has sold many, many millions of models all around the world.

Without Trevor Erskine it never would have happened.

Mr Erskine was married to Vivien and had two children, son Mark and daughter, Catherine.

Our deepest sympathy is with Mr Erskine’s family at this very sad time.