Village heart could be transformed with new supermarket, takeaway, filling station and laundry 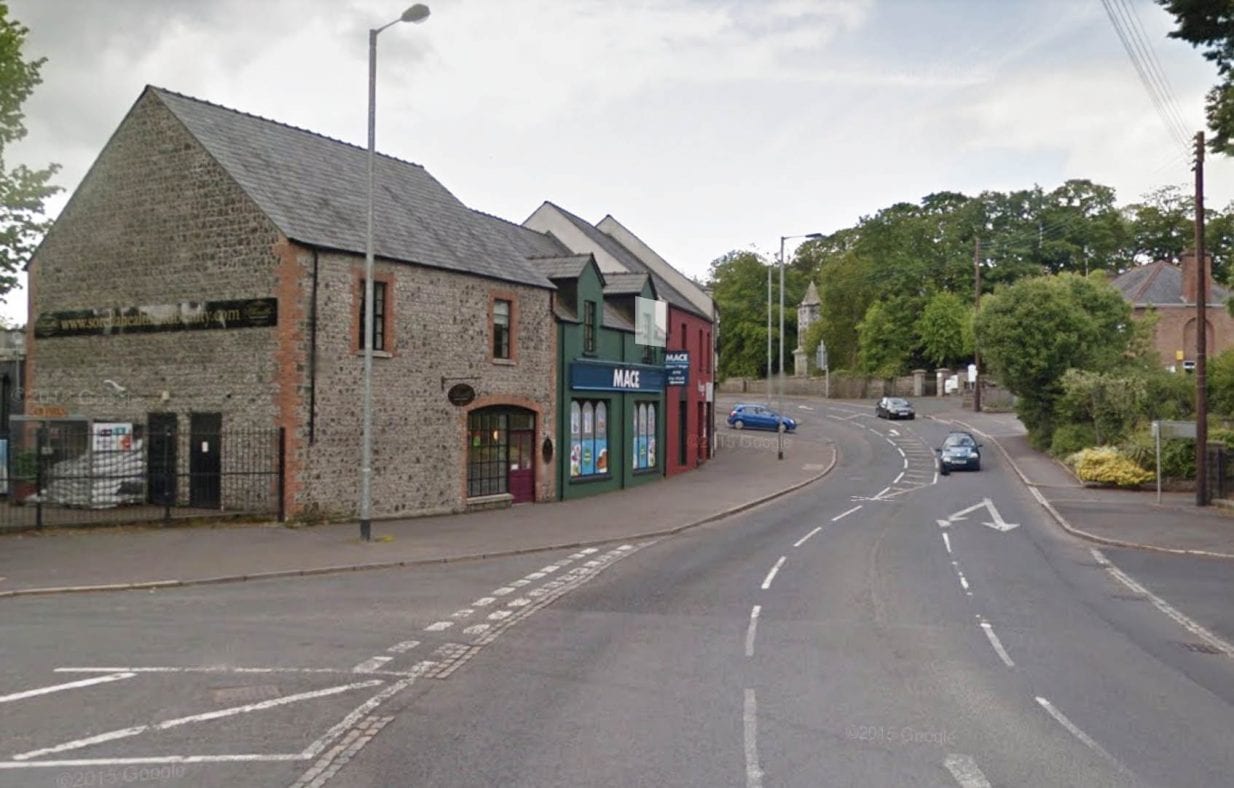 A vacant filling station in Waringstown looks set to be demolished – and replaced with a new Nisa supermarket and hot food takeaway.

The substantial plans relate to a site to the rear of Oaktee Manor and are described on paper as the ‘Main Street Redevelopment Project’.

An application for the work – submitted to Armagh City, Banbridge and Craigavon Borough Council – would see existing units and filling station at the heart of the village removed completely.

The hope is to construct a new supermarket which would include a new hot deli in-store.

The retail sales space element of the ground floor would stretch to in excess of 3,000 sq feet, and there would be office, storage and staff facilities at first floor level.

Public toilets for customers are provided too, alongside external trolley bays.

At the same time, a separate hot food takeaway would be built away fom the supermarket itself on the opposite side of the site.

An ATM will be installed as part of the project.

And a three-pump petrol filling station is included within the overall scheme too, complete with new canopy.

The development will be a one-stop-shop and tick many boxes; it is even planned to have washing machines and a tumble drier provided externally for public use!

To facilitate the ambitious plans – brought forward in the name of McOrmond Ltd – a new entrance and exit to the site would be required, including the introduction of a new right turning lane.

There will be a total of 45 car parking spaces provided.

The development also incorporates landscaping and site works, including tree planting, as well as lighting, which would be timer-controlled and only operated in times of darkness during trading hours.

The submission to council is due to be studied by planning officials in-depth before a recommendation is made.

The proposals will be publicly advertised next week and, if approved, have the potential to transform the face of this quiet village on the border of Counties Down and Armagh.