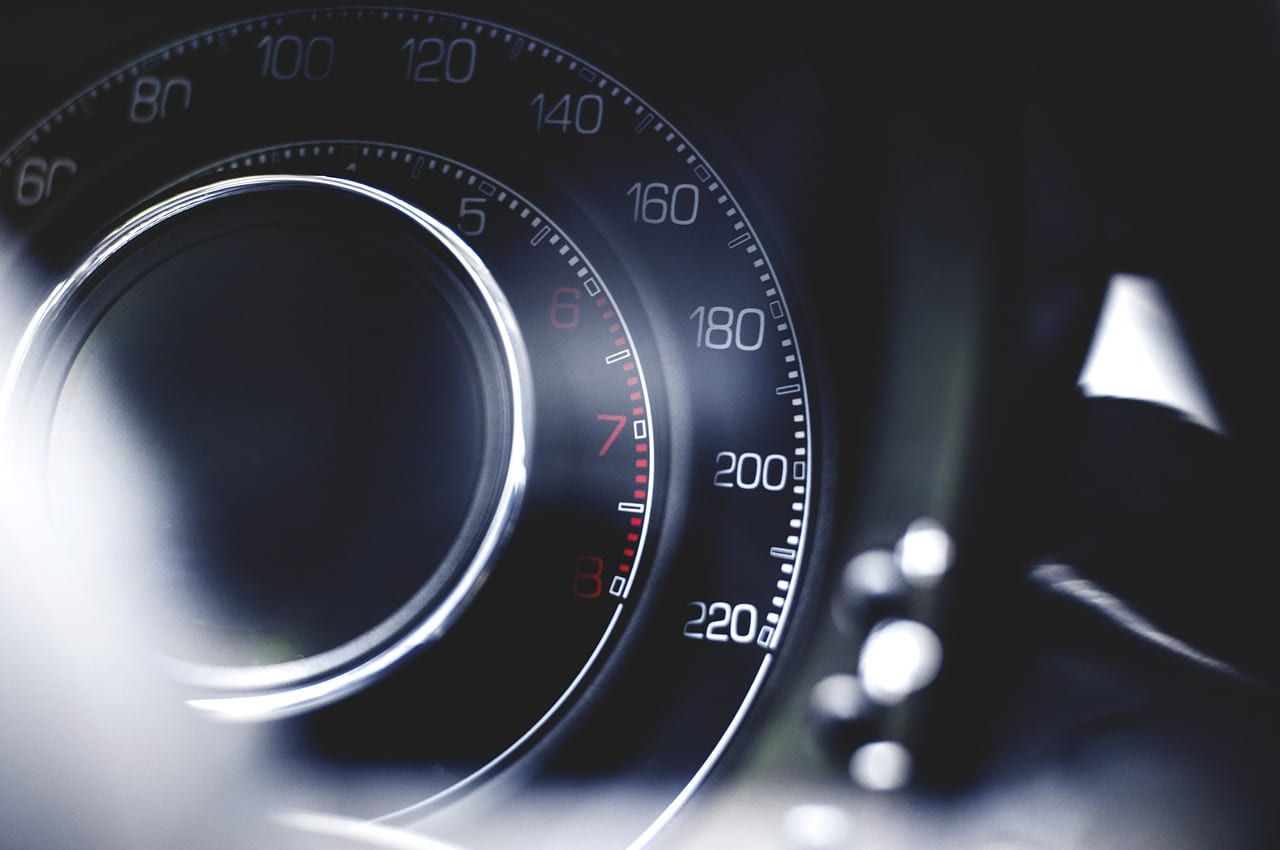 A Craigavon university student who was detected travelling at speeds of 116mph on the M1 has been handed a two year disqualification.

Court heard that police observed the 25-year-old appearing to race another driver on the motorway.

Stephen McCallen, of Parkmore, had a plea of guilty entered on his behalf to dangerous driving at Craigavon Magistrates’ Court on Friday.

Prosecution outlined that on August 4, police on patrol of the M1 were overtaken by two cars being driven at high speed.

The officers said they had observed the cars side by side giving the appearance of racing.

Police followed the two vehicles, one of which was being driven by this defendant, at a speed of 116mph.

McCallen was subsequently cautioned for the offence before the court.

Defence barrister John McCann told court that the defendant is an Ulster University student with no previous convictions.

He also stated that McCallen, who has been driving since 2014, appeared with three points on his licence which were accrued for speeding.

Mr McCann added that he had been instructed that the defendant did not know the individual in the other vehicle.

Deputy District Judge Chris Holmes stated: “I have never been sitting on the M1 travelling at 116mph, or looked over beside me to see someone else doing the same.”

Mr McCann commented: “He is embarrassed and ashamed to be before the court. He uses the vehicle in order to travel to and from university.”

Deputy District Judge Holmes disqualified McCallen from driving for two years and ordered him to pay a fine of £250, along with the offender’s levy of £15, within 20 weeks.