Two men arrested after victims cough up £50,000 in PVC window and door fraud 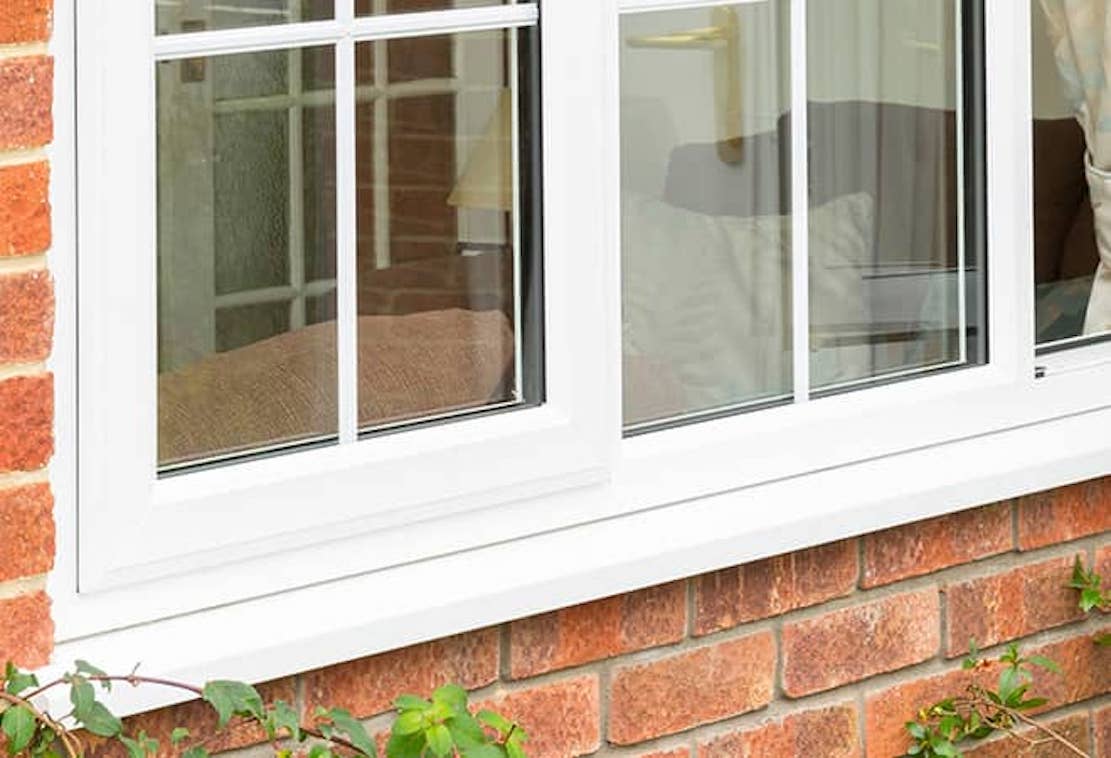 Two men have been arrested after allegedly conning around £50,000 out of victims for PVC windows and doors.

Police in Antrim, investigating a series of frauds in towns across Northern Ireland involving the sale of PVC products, have arrested the two men on Wednesday afternoon.

Detective Sergeant Michelle Adams said: “Both men are suspected of being involved the mis-selling of PVC windows and doors to customers in towns including Portadown, Fermanagh and Newcastle.

“To date, we have identified 15 victims who have paid out around £50,000 for items they never received.

“Following the search of two properties in Craigavon and Whitehead yesterday (Wednesday 25 April), two men, aged 49 and 50, were arrested on suspicion of 16 counts of fraud by misrepresentation and theft.

“A number of items were taken away from the two houses for further examination.

“The two men have been released on bail, pending further police enquiries.”