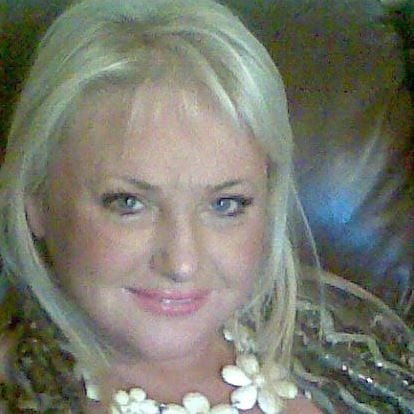 Tributes have been paid to the mother-of-three who died after a “tragic incident” at Craigavon Area Hospital yesterday (Wednesday).

The PSNI are continuing to investigate the circumstances surrounding the death.

They were called to Craigavon Area Hospital having been notified by staff. It had been reported that the deceased may have fallen from a fourth floor landing, but the cirumstances are still under investigation and the Southern Trust has said it is cooperating with enquiries.

The woman who died has been named locally as Anita Rooney, a much-loved and highly-respected businesswoman from Dungannon.

The 50-year-0ld had worked in recruitment and was well known in Dungannon and beyond.

Local SDLP Councillor Denise Mullen, who knows the family, described her as a mother and friend to many, and offered her sympathies to the family.

She was married to Michael and had three children, Thomas, Natalie and Chloe.

Mrs Rooney’s funeral will take place on Saturday, at St Patrick’s Church in Dungannon, with Requiem Mass at 10am. Interment will follow at Carland Road Cemetery.

To her husband, children, father Vincent, brothers and sisters and entire family circle we offer our deepest sympathies at this sad time.