Thumbs up for new multi-million pound Lidl store in Craigavon 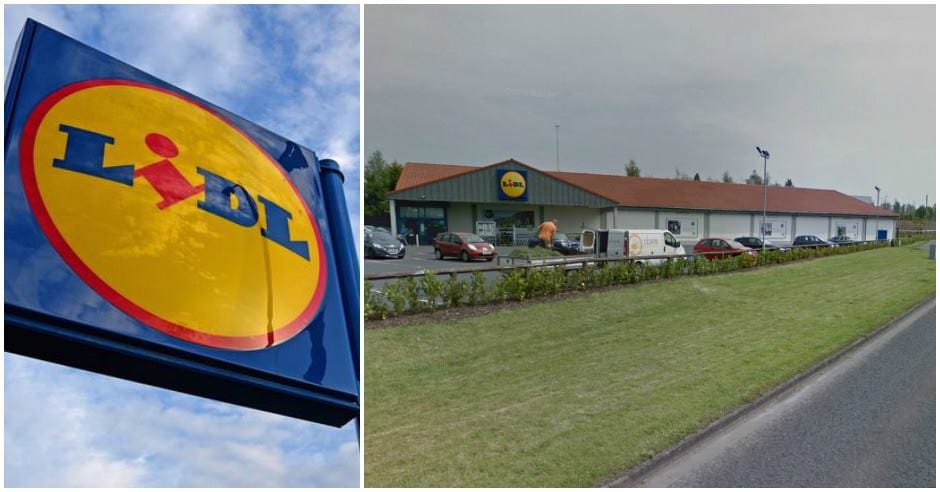 Officials have given a thumbs up to Lidl’s plans to build a brand new multi-million pound store in Craigavon.

The new store, which will replace the one on Highfield site on the Balteagh Road, will be a much larger development with associated car parking.

The development will cost in the region of £1.6m with floor space increasing by more than 800 sq.m on the existing store.

Armagh I first revealed the plans, along with a new £6m build in Pinehurst Retail Park, replacing the Luran store on Castle Street.

The Pinehurst store, which will amalgamate three of the vacant outlets into one 2,400 sq ft store, is expected to be fully operational later this summer.

Speaking last year, a company spokesman said: “Lidl has been operating a store in Lurgan at Castle Lane since 1999, and as our business has gone from strength to strength we have sought a larger and more suitable location to accommodate our growing business needs.

“We are delighted to have received the green light for a modern, new build which will be more environmentally friendly, as well as offering our growing customer base a superior shopping experience.

“We anticipate commencing works in early 2017, with the new store to be operational by mid summer 2017.

“This development will result in an investment of £6 million in the area and we anticipate adding to our existing store team once the new store is trading. Lidl currently operates 38 stores across Northern Ireland and employs over 800 people. Lidl also works with over 40 local suppliers and spends £86 million annual on NI produce.”