Teen accused of stealing over £2,500 worth of alcohol from stores across NI

Stores in Dungannon, Newry, Banbridge and Craigavon were among those allegedly targeted by the accused 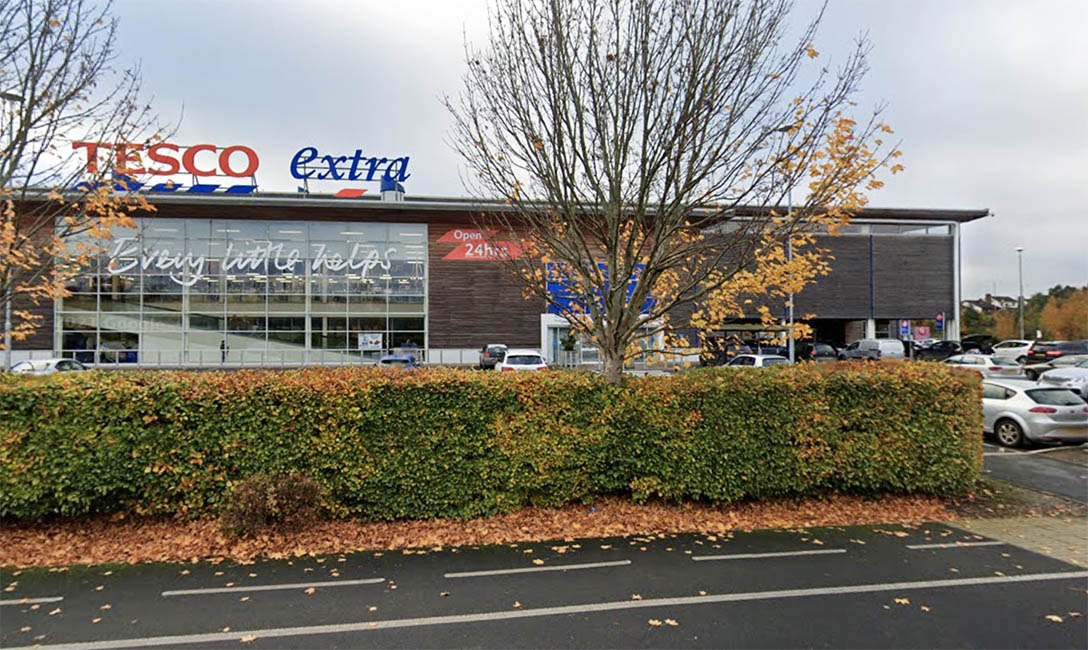 A teenager accused of stealing over £2,500 worth of alcohol from stores across Northern Ireland will face Crown Court proceedings next month.

The 19-year-old appeared at Craigavon Magistrates’ Court for the purposes of a preliminary enquiry (PE), the legal process during which a case is referred to the higher court.

Marius Tudorache, of no fixed abode, is charged with eight counts of theft and going equipped for theft.

As the charges were read, it was heard that the offences were alleged to have occurred on dates between June 27 and July 8, of last year.

The defendant is accused of stealing £222 and £215 worth of alcohol from Tesco, Craigavon, and Tesco in Banbridge on June 27.

The following day, Tudorache is alleged to have stolen £794.35 worth of alcohol and snacks from Sainsbury’s, Holywood Exchange.

The defendant is also accused of stealing some £245 worth of alcohol from Sainsbury’s, Sprucefield, on the same date.

On July 6, Tudorache is alleged to have made off with £470 worth of alcohol from another Sainsbury’s store in Dungannon.

The following day, the defendant is accused of stealing alcohol to the value of £299 from Sainsbury’s, Newry.

On July 8, Tudorache is alleged to have made off with alcohol to the value of £96 from Tesco, Banbridge, and £239 at the Craigavon store.

He is further charged with having in his possession at the Craigavon supermarket a foil lined bag in connection with theft.

Appearing via videolink from Hydebank, the defendant made no objection to the holding of a preliminary enquiry.

District Judge Bernie Kelly, satisfied there was a prima facie case to answer, released the defendant on continuing bail to appear at Craigavon Crown Court on February 15.