Silver BMW M3 may be linked to burglaries across Armagh, Banbridge & Craigavon 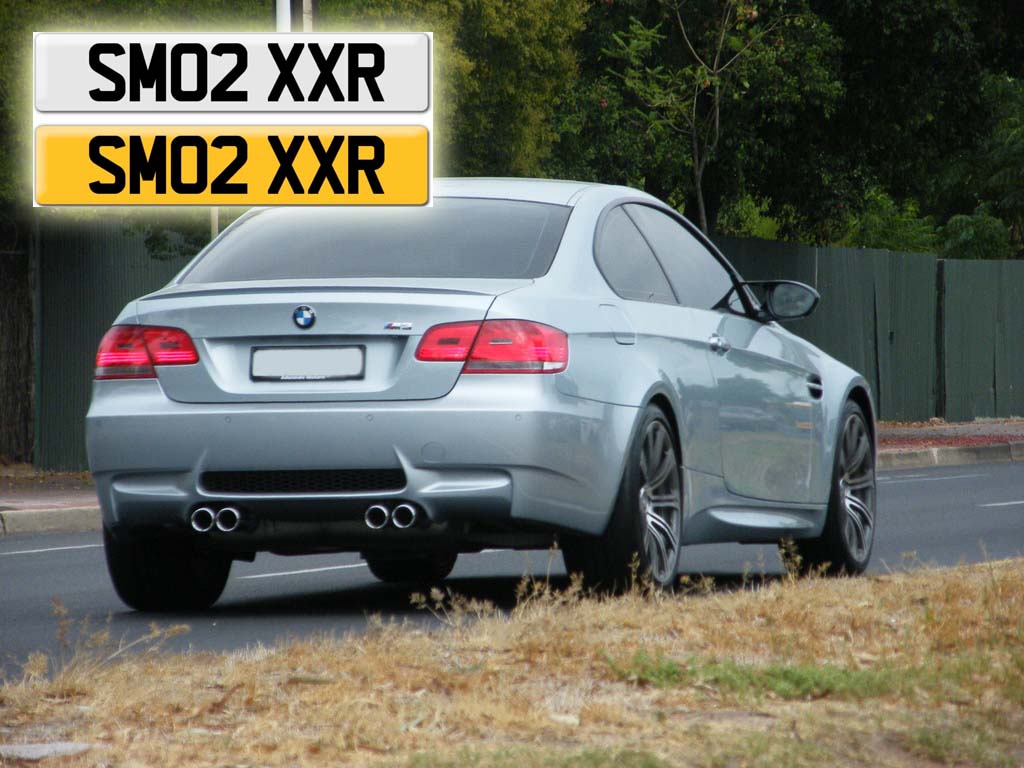 Police are asking people to be on the look-out for a silver car which may be connected to a string of burglaries across Armagh, Banbridge and Craigavon in recent weeks.

Detectives from Reactive and Organised Crime are urging the public to be vigilant.

Detective Sergeant Wilson explained: “We are asking the public to keep an eye out in their local neighbourhoods and report any activity which appears unusual or out of place to us straight away.

“We are particularly keen to make the public aware of a lowered silver BMW M3 which we believe may be connected to a number of recent burglaries.

“The car has twin exhausts and we believe that the registration plates are changed regularly.

“SM02XXR was the most recent registration used on the car.

“Reports we have received indicate that there are usually two or three people travelling in this car.

“We have received sightings of the vehicle in Armagh, Banbridge, Craigavon and the A1 and a number of the burglaries we are investigating have occurred in rural areas.

“If you notice a silver BMW M3 acting suspiciously in your area, please phone us immediately on 101.”