Search is on for Borough’s senior sports stars 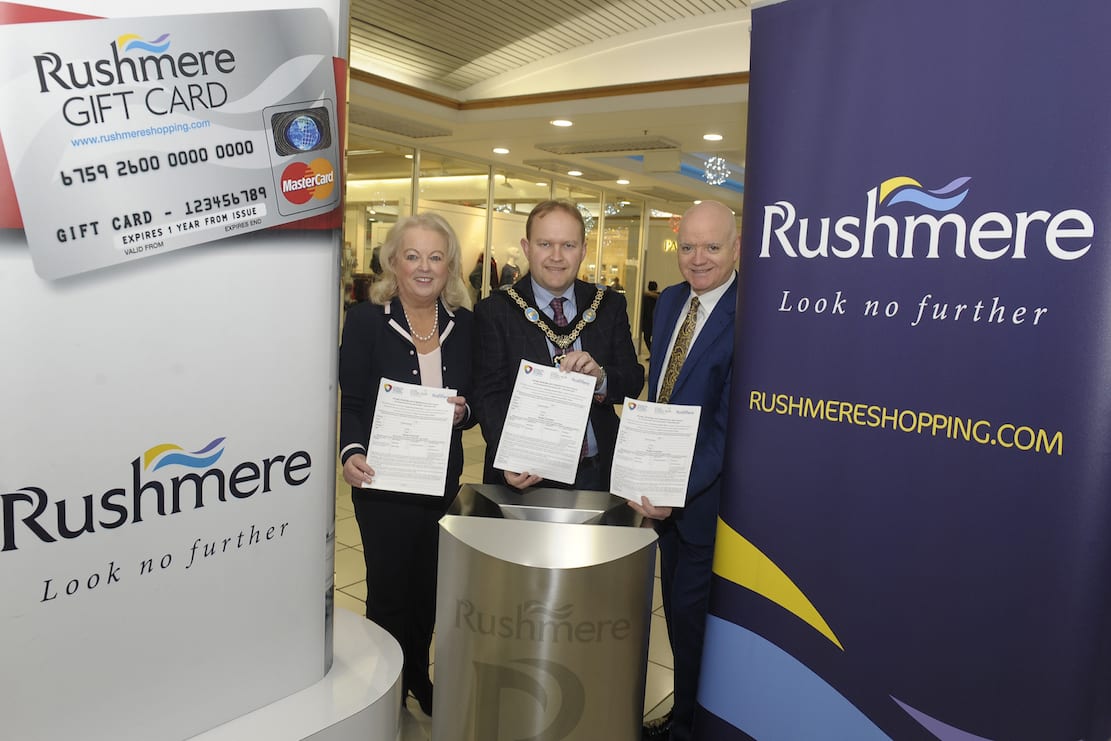 Organised by the ABC Sports Forum in association with the Council, these awards recognise the wealth of sporting talent in the borough and celebrate the achievements of those who have excelled in their chosen sport.

Speaking at the launch the Lord Mayor commented: “I am delighted to officially launch the Senior Sports Awards 2018. The event provides a fantastic opportunity for us as a council to acknowledge and celebrate the success of our senior talented athletes, teams, coaches, clubs and volunteers who deserve the recognition for all their hard work and dedication.”

Martin Walsh, Manager of Rushmere Shopping Centre said: “We are proud to sponsor the Senior Sports Awards that acknowledge and support the achievements of those who dedicate their talent and enthusiasm to sport.

“We are committed to our local communities and it is hugely encouraging to see such a multitude of sporting disciplines and activities represented by so many people across the towns, villages and rural communities of an area so highly regarded
for its passion and sporting heritage.

“By sharing our success stories, these awards can only serve to encourage others to follow in their footsteps and we are excited for what the future holds.”

Nominations are sought in the nine categories of Sports Person with a Disability, Sportswoman, Sportsman, Senior Team, Club Coach, Performance Coach, Service to Sport, Volunteer and Club of the Year.

Nominees should be competing at County/Regional level or above for achievements between January – December 2017 and must be over 18 on the 1 January 2017.

Specific details for each category can be found on the nomination form.

Nomination forms are now available from all council leisure and community facilities across the Armagh City, Banbridge and Craigavon Borough Council area.

The nomination form can also be downloaded from the council website at www.armaghbanbridgecraigavon.org.