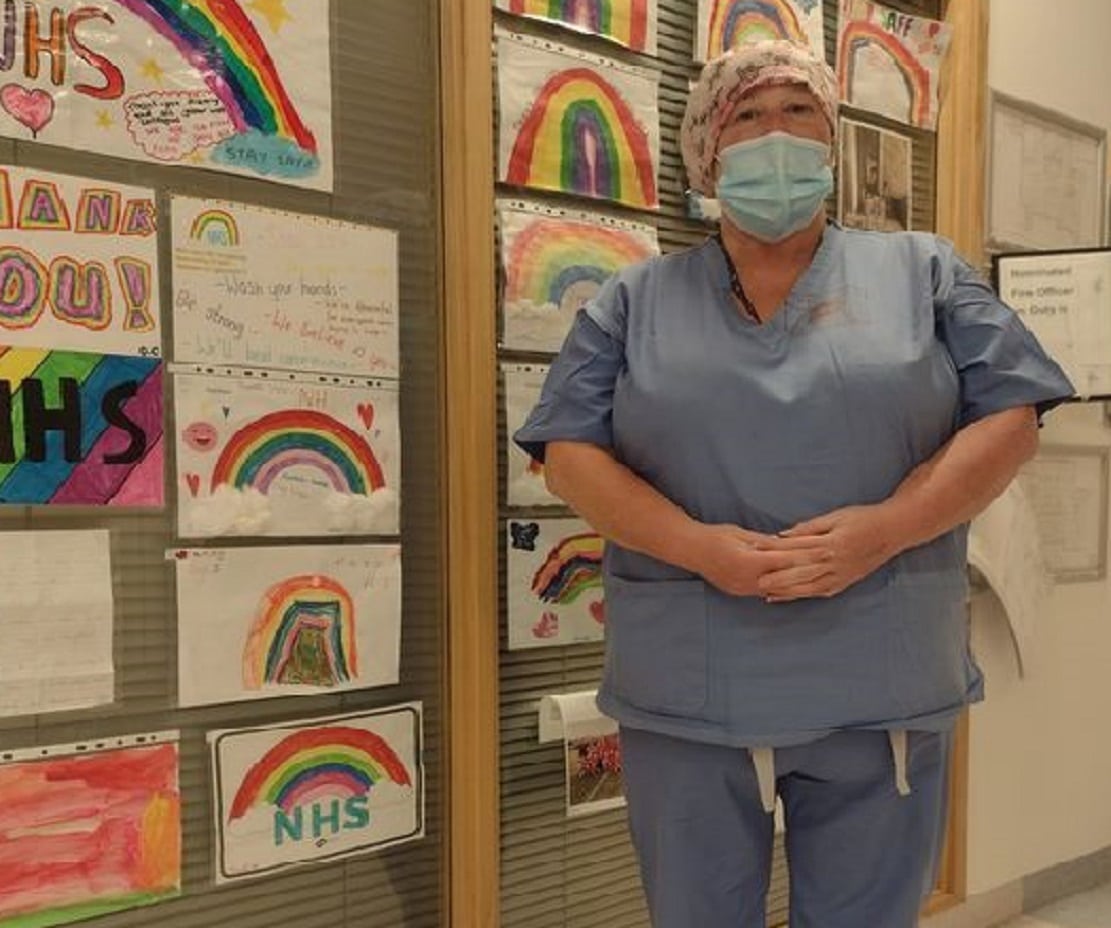 A Portadown healthcare assistant has been praised for saving the life of a driver who crashed outside her house by administering CPR for more than 10 minutes.

Janet Wright, who works in theatres at Craigavon Area Hospital, had been outside in her garden when she noticed a car driving slowly past.

It was only when she glanced back again that she saw the driver had hit a hedge further down the road and was slumped over in their seat.

According to a post on the Southern Health and Social Care Trust’s Facebook page, Janet shouted to her husband for help.

“She could tell by the appearance of the driver that something was wrong and her husband dialled 999. The operator advised Janet what to do, removing the person from the car and administering CPR,” the trust said.

“Janet continued CPR for over 10 minutes until an ambulance arrived and took the passenger away.”

Said Janet: “I’m glad I was there. I was in the right place at the right time.

“I had been trained in CPR through the trust and I think my own professional background in theatres helped me stay calm under pressure.”