Police investigating after man seen running off from burning car 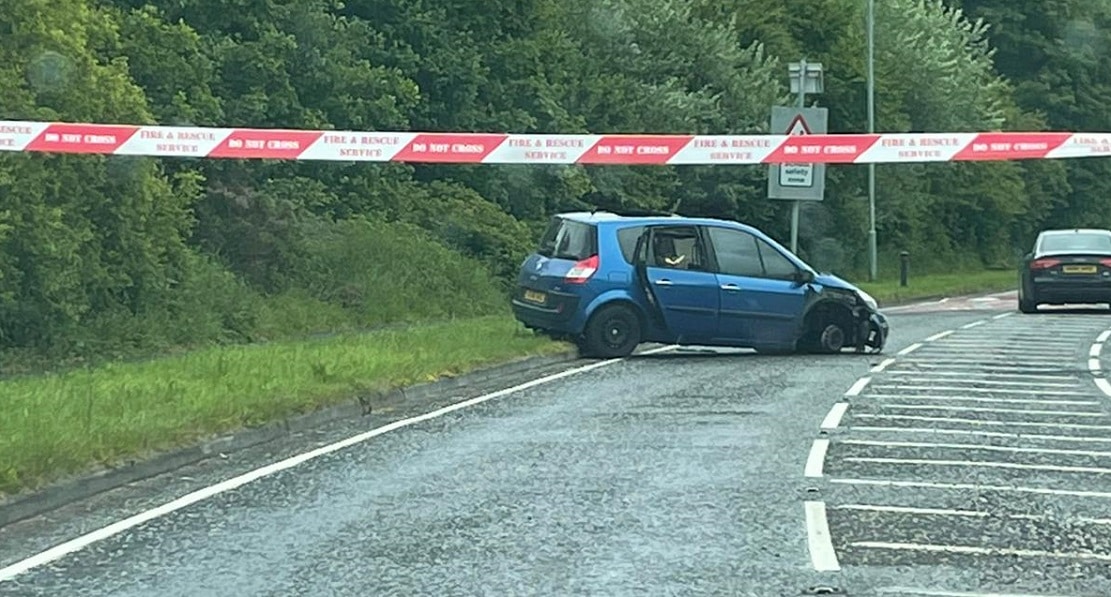 Police are investigating a suspected arson attack after they were called to a report of a car on fire in the Tullygally Road area of Craigavon shortly after 12.30am on Sunday.

The car had been badly damaged due to an earlier collision prior to being set alight.

A man was seen running off from the direction of the vehicle.

Officers attended the scene along with colleagues from Northern Ireland Fire and Rescue Service, who extinguished the blaze.

Police said the fire is being treated as arson at this stage.

A man at the scene who ran off from the direction of the burnt vehicle was described as wearing a grey hoodie and dark trousers.

Enquiries are ongoing and anyone who was in the area at the time and saw any suspicious activity, and in particular anyone who may have any dash-cam or other footage, is asked to contact police on 101, quoting reference number 63 of 29/05/22.

Alternatively, contact Crimestoppers anonymously on 0800 555 111 or online at www.crimestoppers-uk.org/