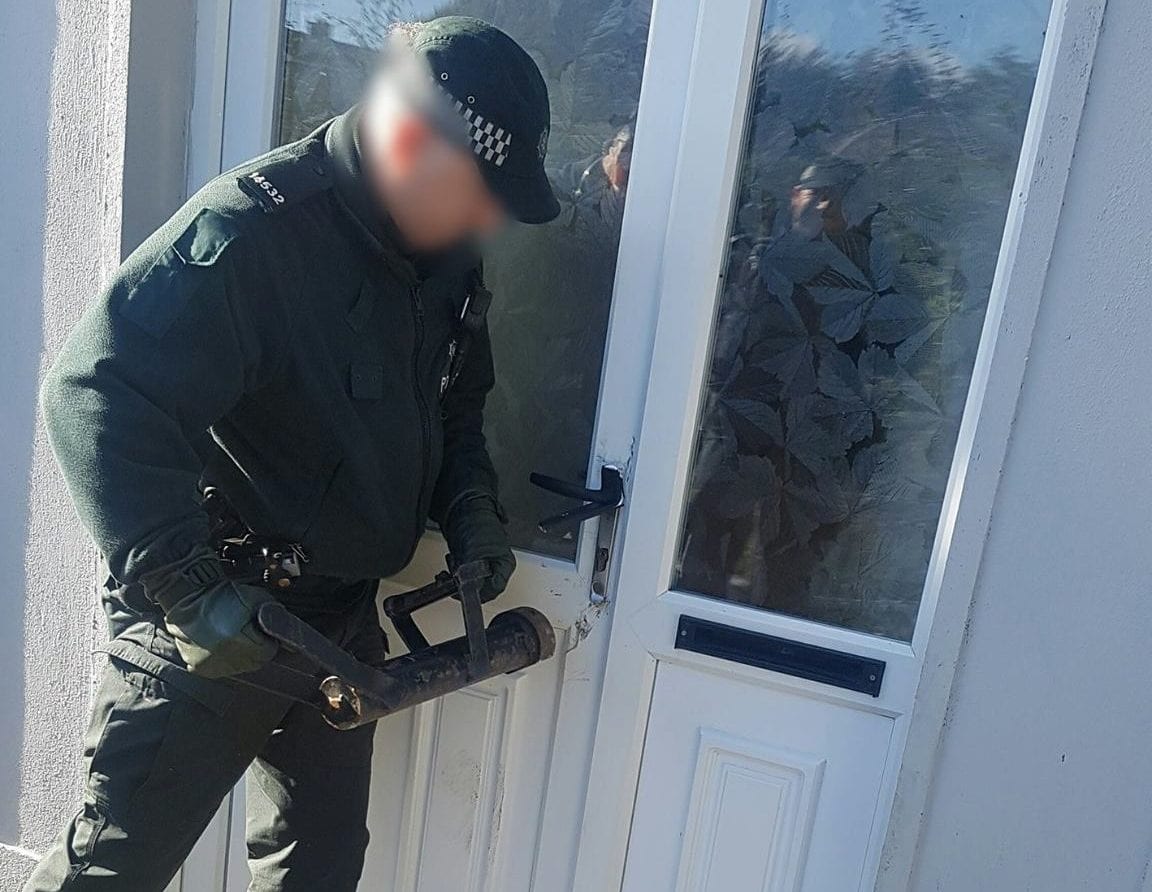 Properties in Craigavon and Belfast were searched as part of a nationwide police crackdown on ‘money mules’.

A man and woman have been charged with money laundering following the early-morning searches on Monday.

More than 100 officers took part in the raids on a total of eight properties yesterday which resulted in the arrest of two men aged 31 and 24 and a 29-year-old woman.

The search operation was conducted by the PSNI’s Economic Crime Unit and targeted properties in Craigavon and Belfast, however, arrests were only made in Belfast.

Detective Chief Inspector Ian Wilson said one of the suspects targeted in the operation has also been charged with a number of drug offences.

They are due to appear in court on May 13.

The other suspect was released on bail pending further enquiries.

DCI Wilson warned that those who launder money through their personal bank accounts on behalf of criminals could be enabling human trafficking and prostitution.

“Typically, the money has been received as the result of a scam or fraud and the victim sends the cash to the money mule’s account,” he said.

“It is then laundered by the mule who withdraws it, often changes it into a foreign currency and then passes it on to the criminal.

“Allowing your account details to be used for fraud could lead to you serving a custodial sentence.”