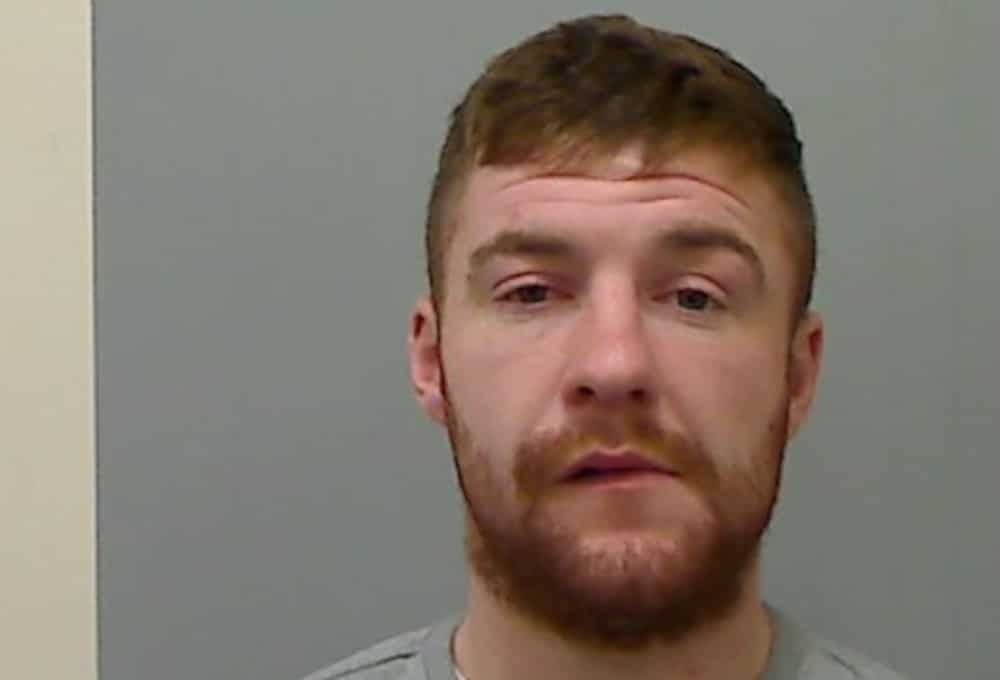 Police in Co Armagh are appealing for help in finding a prisoner who failed to return after being released on compassionate leave.

Darren Marshall, from Craigavon, is described as being “currently unlawfully at large”.

He was on remand for a number of offences including attempted GBH with intent and was released from prison on licence on compassionate leave, but failed to return.

He is around 173 cm tall, of medium build with short ginger hair.

A PSNI spokesperson said: “We would appeal to anyone who has seen Darren Marshall, or who knows of his whereabouts to contact us on 101.

“We would also appeal to him directly to hand himself in.

“Alternatively, information can also be provided to the independent charity Crimestoppers on 0800 555 111 which is 100% anonymous.”