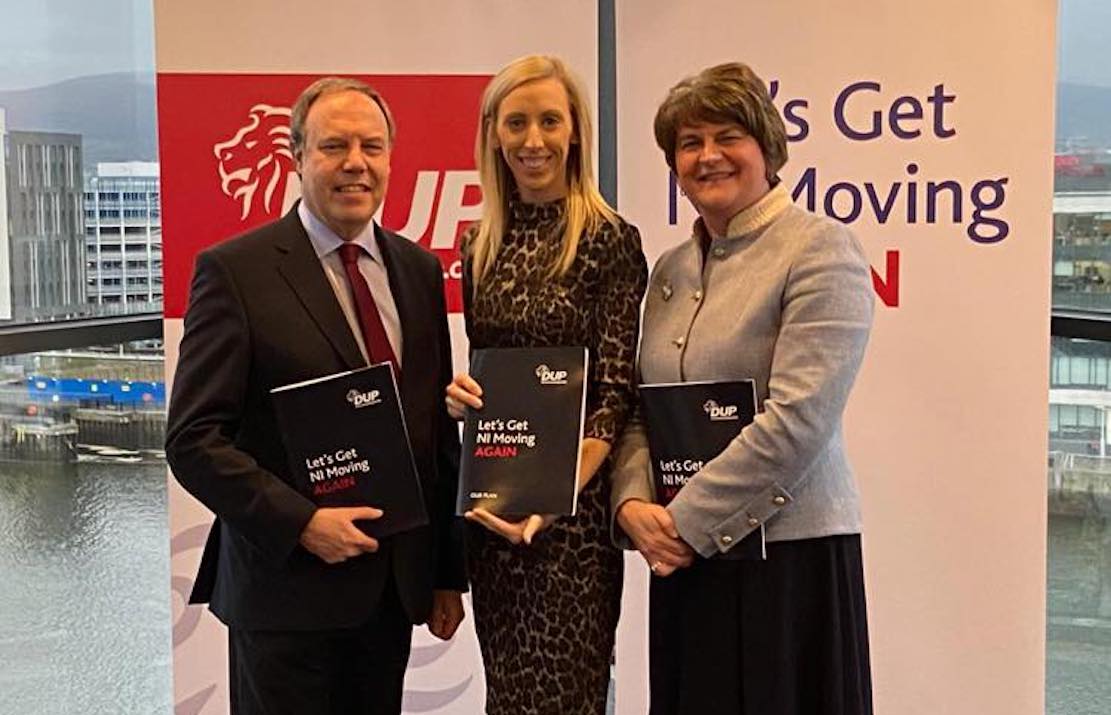 With new MP Carla Lockhart set to take her seat in Westminster next week, it leaves a DUP-shaped hole in Upper Bann.

Ms Lockhart saw off the challenge of Sinn Fein’s John O’Dowd with 20,501 votes while the latter tallied 12,291 in Thursday’s General Election.

But with her Stormont seat now vacated, someone needs to fill it.

According to the Irish News, Emma Little Pengelly – ousted by the SDLP’s Claire Hanna in south Belfast – is expected to be co-opted into the seat.

It wouldn’t be a move pulled from thin air, with Ms Little Pengelly, originally hailing from Markethill, just outside the constituency boundary.

“I am extremely humbled that 20,501 people put their trust in me as their DUP MP for Upper Bann,” Ms Lockhart told the Belfast Telegraph.

“I want to pay tribute to my predecessor David Simpson, who worked tirelessly over the last 14 years and whose experience and guidance I will lean on in the days ahead.

“I campaigned on the record of delivery in Upper Bann. Millions of pounds of funding has been delivered for Upper Bann and a difference was made to many, many lives.

“I stand on my record of delivery and the people of Upper Bann embraced that.” 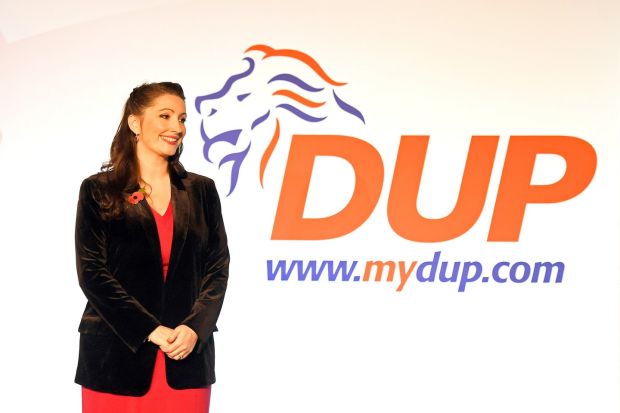 Speaking following her election defeat, Ms Little Pengelly said: “It was such a privilege to serve as Member of Parliament for South Belfast.

“Thanks you to all who worked so hard in my team- you were fantastic! Thank you to all those who came out and voted for me.

“Congratulations to Claire Hanna on her big result!”