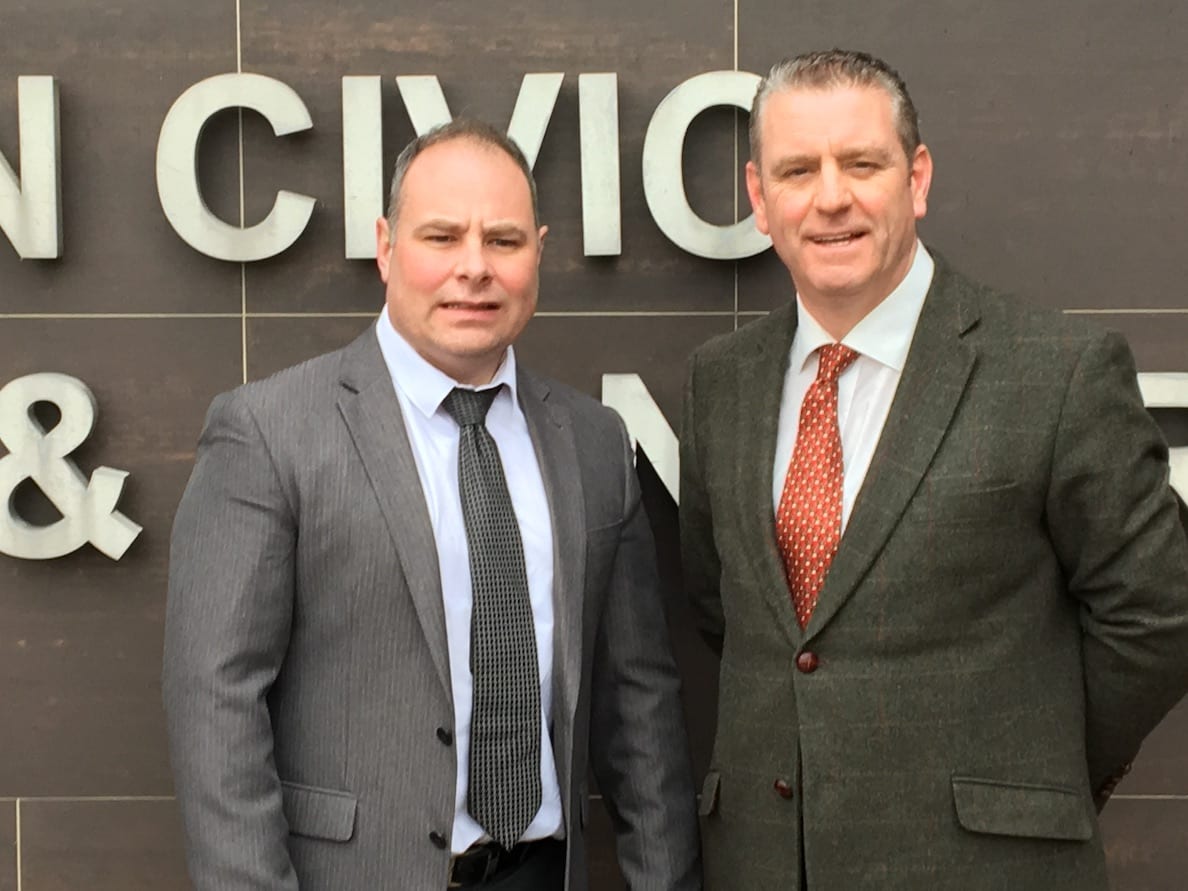 No candidate managed to garner the 1,613 quota and as a result the lowest ranking candidate was removed from the race.

It was unlikely Mr Lennon would regain his seat on the Aontu ticket, as Sinn Fein’s Catherine Nelson has secured a healthy 1,332 votes.

She comes in second behind DUP’s Margaret Tinsley who collected 1,416 first preference votes.

SDLP’s Thomas Larkham has really put the cat among the pigeons – proverbially speaking of course – with 1,244 – more than 200 over his party colleague – and sitting councillor – Declan McAlinden.

UUP’s Kenneth Twyble topped the poll in Craigavon in 2014 with 1,389 first preference votes. A few hundred less this time and ranks at number five in terms of first preferences. A tight call here too.

It could see two sitting councillors going head-to-head for a final seat.

Stage one results in Craigavon: