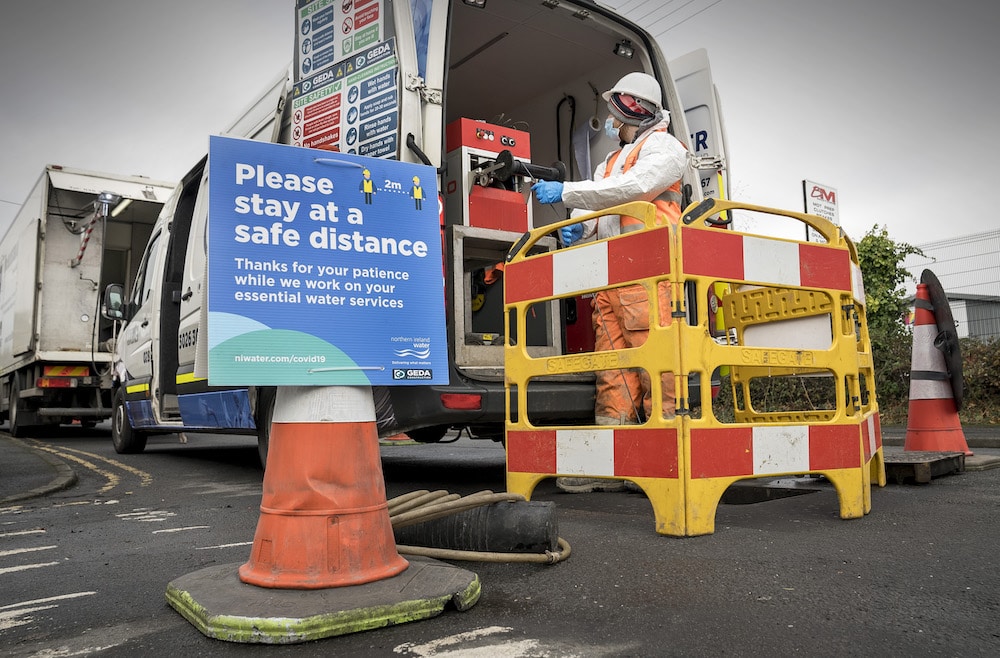 The work will be prioritised and has been agreed with the Northern Ireland Utility Regulator.

The most substantial upgrades in terms of cost will take place at Dromore’s waste water treatment works. The work at this facility will cost an estimated £9.846 million.

Speaking to the Local Democracy Reporting Service, a spokesperson for NI Water explained that these projects will deliver defined quality improvements or major upgrades to the each facility.

“For each price control (PC) period, a prioritised list of schemes for waste water treatment works is identified, to deliver defined quality improvements or major upgrades,” said a spokesperson for NI Water.

“The resulting schemes proposed are evidence-based, agreed by all key water stakeholders and prioritised with a strong emphasis on environmental compliance, headroom capacity issues and the potential to ease development constraints.”

Across the borough there are currently 51 sites where unsatisfactory intermittent discharges (UIDs) have been recorded and 38 properties are on the DG5 register (internal and external flooding).

To fix the unsatisfactory intermittent discharges at these 51 sites, NI Water estimates it would take £2.363 million per site or £120.513 million in total, based on average run cost.

Using the average run cost as an estimate price point, NI Water believes it would take £0.621 million per issue or £23.598 million in total to address the 38 DG5 issues in the district.

With a total cost to address UIDs and DG5s of £188.782 million, a spokesperson for NI Water acknowledged every issue would not be addressed by the end of this price control period.

“The list of unsatisfactory intermittent discharges and DG5s (properties affected by internal and external flooding) is the list that NI Water has confirmed within each area,” said the spokesperson.

“The respective costs are those that would be associated should all these issues be addressed (based on average run costs).

“These will not all be addressed during the current PC21 period, and the prioritisation process for these assets is ongoing and will also be agreed with all key stakeholders.”