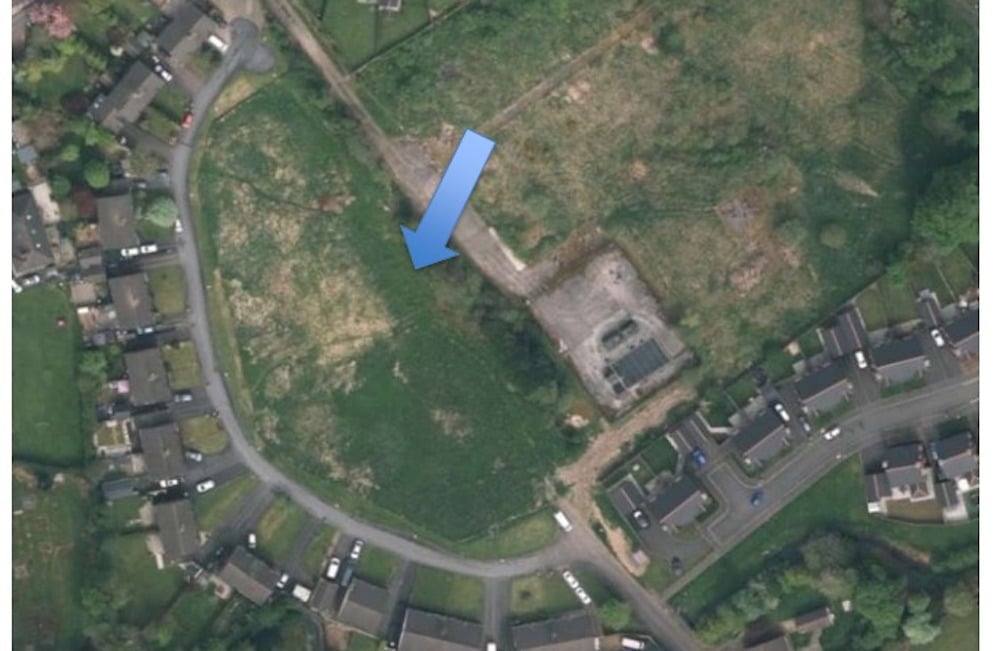 A further 14 new homes are on the way to Magheralin following a decision by Armagh City, Banbridge and Craigavon Borough Council’s planning committee.

The application to build the dwellings, landscaping and all other associated site works at land, 19m to the east of 21 Glebe Close, Magheralin was brought before January’s planning committee meeting.

Members were advised the application was before them as seven objections had been received from four different postcodes.

The planning officer responsible for assessing the application told the committee that concerns expressed within these objections included issues with flooding and increase in vehicular traffic.

However, it was also noted that a petition of support for the application had been received signed by 15 people, all of whom are residents of Glebe Close.

It was also noted that no statutory consultees, including but not limited to NI Water, the Rivers Agency or DfI Roads had any objections to the proposal.

Councillor Sam Nicholson asked why the site had not been developed on when Glebe Close was built.

The planning officer explained the site was, at the time, close to an operational waste water treatment facility so was precluded but the site is now open as the Waste Water Treatment facility has been decommissioned.

Alderman Sydney Anderson enquired about the objections concerned with potential flooding and asked if the development could be used to alleviate the flooding.

The planning officer said the flooding was caused by a blockage in a drain and explained that during periods of heavy rain this is sometimes “unavoidable”.

He also assured members that the proposal should not exacerbate the potential for flooding in any shape or form.

Councillor Sam Nicholson noted residents’ apparent support for the proposal and said it was clear it would offer them more attractive free space than what is there at present.

He then proposed the committee accept the recommendation to approve the planning application. This proposal was seconded by Councillor Garath Keating who said it would offer a substantial improvement on what is there at present.

Members of the committee then voiced their agreement with this proposal.