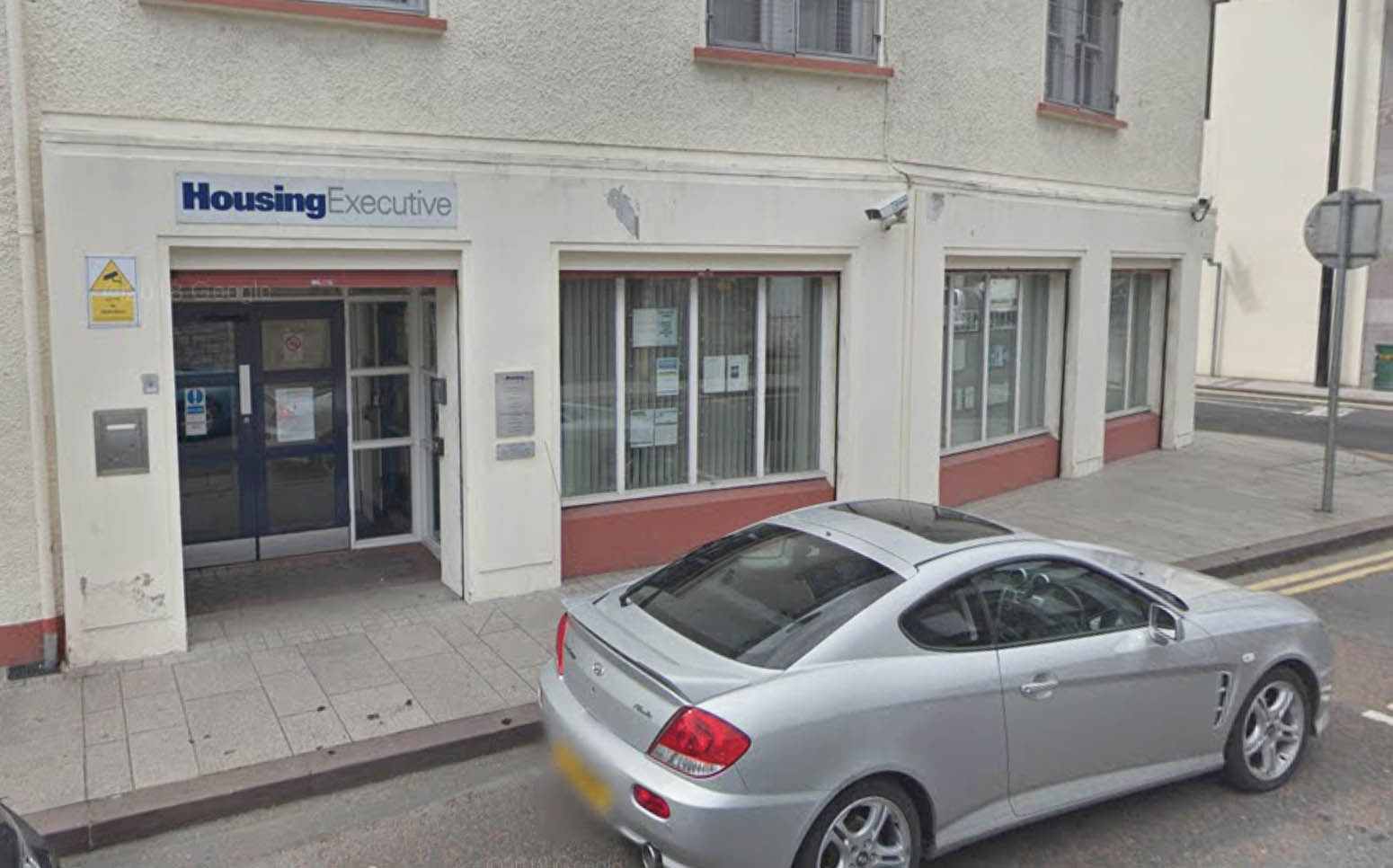 An Upper Bann MLA has described any attempt to close Housing Executive offices as a “step too far”.

And the DUP’s Carla Lockhart said she will be meeting with senior management to discuss the issue.

The MLA hit out after Armagh I revealed on Monday night sweeping changes which are being proposed to the Northern Ireland Housing Executive set-up locally.

A review underway could lead to the closure – or serious reduction in hours – of all four offices in the borough, currently based at Armagh, Portadown, Lurgan and Banbridge.

The favoured action by the Executive in the South Area would see a phased relocation of services to a central hub at Marlborough House in Craigavon.

Lurgan and Portadown, as neighbouring Craigavon, would be first to go.

The information was contained in a letter from NIHE to local councillors in the Armagh City, Banbridge and Craigavon Borough Council area.

The reasoning is a decline in the way people deal with the Housing Executive, as more contact takes place and business conducted online and via telephone.

Three of the four offices are within the constituency which DUP MLA Carla Lockhart represents and she says she will do everything in her power to resist such moves.

She said: “This is a massive blow to our town centres and to NIHE tenants. These measures I believe are too drastic and will further corrode the service offering of the NIHE.

“A lot of the cases that I receive on a daily basis are Housing Executive related and there is always a need for tenants – particularly those who are on the housing list or indeed homeless – to present to the office.

“This under the new proposals will not be the case with the services being centralised in Marlborough House.

“Within Portadown, Lurgan and Banbridge there remains a significant housing stock all of which bring about maintenance issues and daily issues. These are best dealt with by the local staff whom many residents have built up a good relationship with.

“I really feel this is the wrong move for the NIHE. I am all for streamlining services but this will be a major blow to our town centres taking more services out of them. It will disadvantage tenants and particularly those of a vulnerable nature.

“I will be objecting to this move and will be meeting with senior management as soon as possible to make my views known and the views of many tenants.

“I will support reviews and new ways of working but to close these offices is a step too far.”