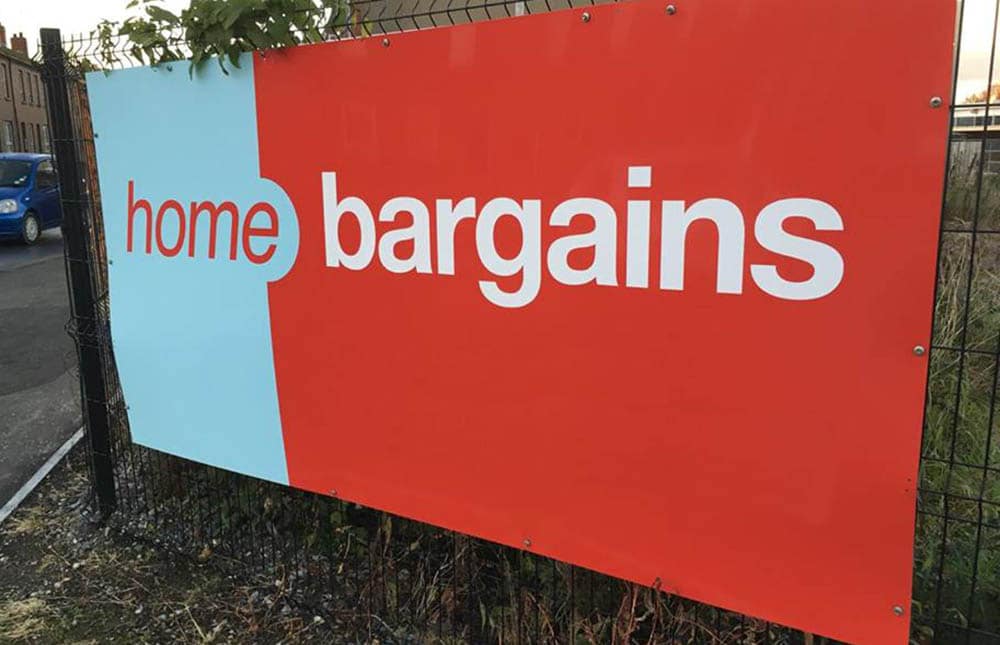 A man who stole over £100 worth of dishwasher tablets from Home Bargains must wait until next month to learn his fate.

The 29-year-old’s barrister told court that a pre-sentence report would be required in the case citing his client’s “very complex mental health difficulties” and “heroin addiction”.

Stephen Andrew Rodgers, of Lawnbrook Drive in Lisburn, pleaded guilty to one count of theft at Craigavon Magistrates’ Court on Friday.

As the charge was put to him, court heard that he admitted to stealing dishwasher tablets to the value of £104.93 from Home Bargains on April 30, of this year.

Defence barrister Robert McTernaghan stated that a pre-sentence report would be required in the case citing his client’s “very complex mental health difficulties” and “heroin addiction”.

When question about the link between the two by District Judge Bernie Kelly, Mr McTernaghan commented that they were “intertwined”.

Mr McTernaghan said that Rodgers had not come before a court in six years, with him being clean for four of those, but he has relapsed in recent times.

The case was adjourned until July 2 for sentencing.