Defendant had been in 'shock and panic' after collision 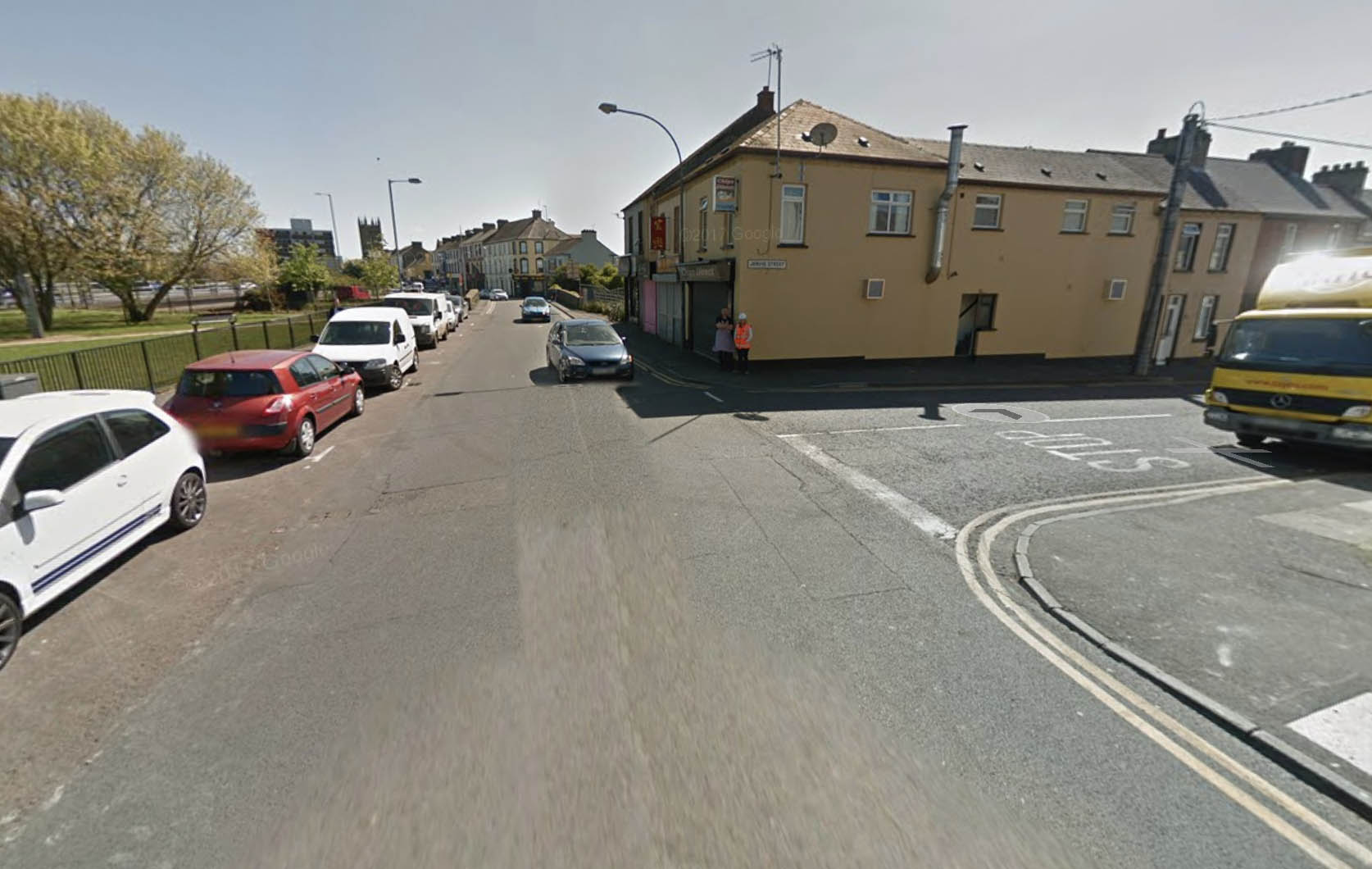 A Co Armagh man who drove away from the scene of a traffic collision left a trail of debris along the road – including his licence plate!

And it was this which led to officers to the home of Lee Parr at Jervis Street in Portadown, where he was subsequently charged with a number of offences.

At Craigavon Magistrates’ Court on Friday, the 25-year-old admitted driving without due care and attention and failing to remain at the scene of – or report – an accident.

The incident occurred on January 2, when police were called to a road traffic collision on the junction of Jervis Street and Atkinson Avenue, Portadown.

Officers at the scene spoke to the driver of a white Transit van who said a Ford Fiesta had come out of the junction without warning and crashed into the side of his vehicle.

Police followed the direction in which the van driver indicated the Fiesta had gone and found various car parts scattered on the road.

One item they found was a licence plate, which led them directly to Parr’s address.

When interviewed the defendant made full admissions to the offences.

Defence counsel stated that Parr had been in “shock and panic”.

Court heard that the defendant worked full time at a BT call centre.

Parr had six penalty points placed on his licence and was ordered to pay a fine of £300, along with the offender’s levy of £15, within eight weeks.