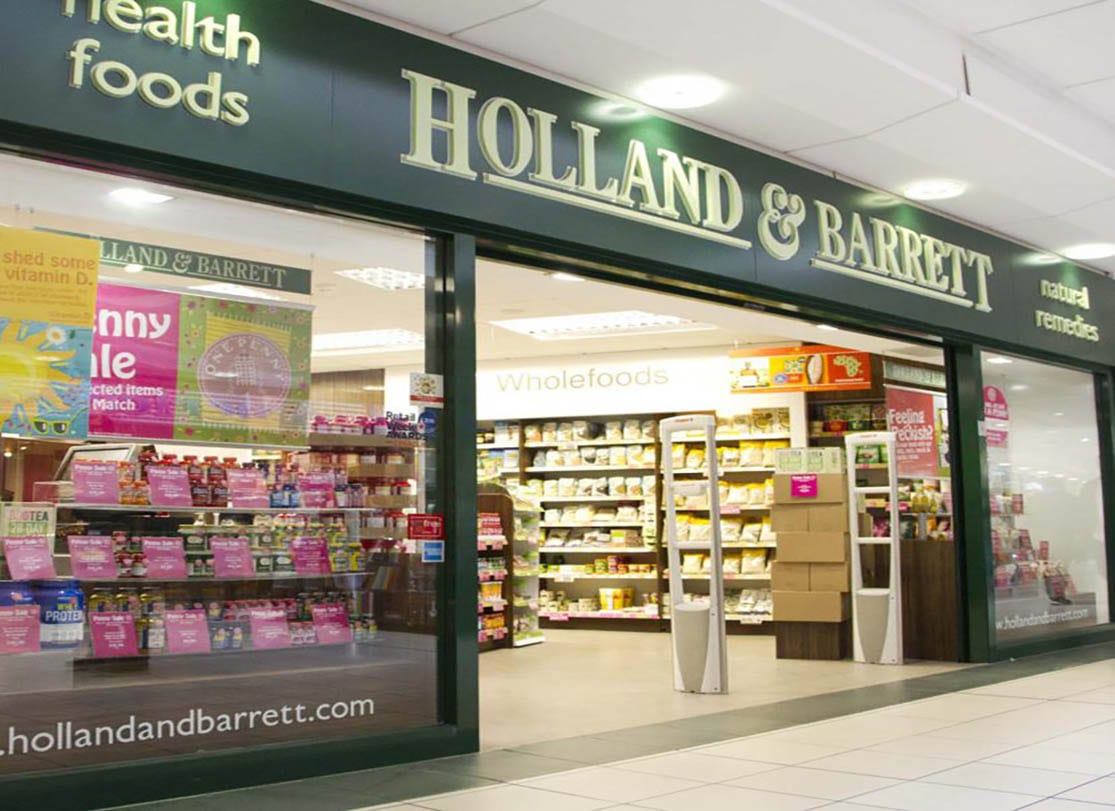 A man has been sentenced to three months in prison for stealing a supplement which helps improve sexual performance from a Co Armagh store.

Robert Arran Brown, 45, from Belfast, appeared at Craigavon Magistrates’ Court on Friday, via videolink from Maghaberry, charged with a single count of theft.

The incident occurred at 8pm on September 30, 2015, when the defendant, along with another man, stole £36.85 worth of Prelox from a Holland and Barratt in Rushmere shopping centre, Craigavon.

According to the store’s website Prelox “supports normal blood circulation throughout the body, including the genital area”.

Brown was identified through CCTV collected by police.

He was later interviewed and told officers he could not remember but that it could have been him.

Court heard the defendant was a serving prisoner due for release in early August and that he wished to waive his right to a pre-sentence report.

Defence counsel told court this offence was of some vintage and he was unsure as to why it had not been dealt with before.

He added that Brown was “anxious to have this dealt with as he was halfway through his current custodial sentence”.

It was also heard the defendant had been a successful business owner before amassing gambling debt and becoming addicted to prescription drugs and alcohol.

This led to what defence counsel called a “perfect storm” as he descended into shoplifting “as all fell around him”.

Deputy District Judge Trevor Browne said Brown’s record was “poor and wide-ranging” but accepted if this offence had been dealt with earlier it would have had “little effect on his current sentence”.

The defendant was sentenced to three months in prison which is to run concurrently with his stay in prison at present.