Man in serious condition in hospital after incident on M1

Incident closed the M1 in both directions this morning 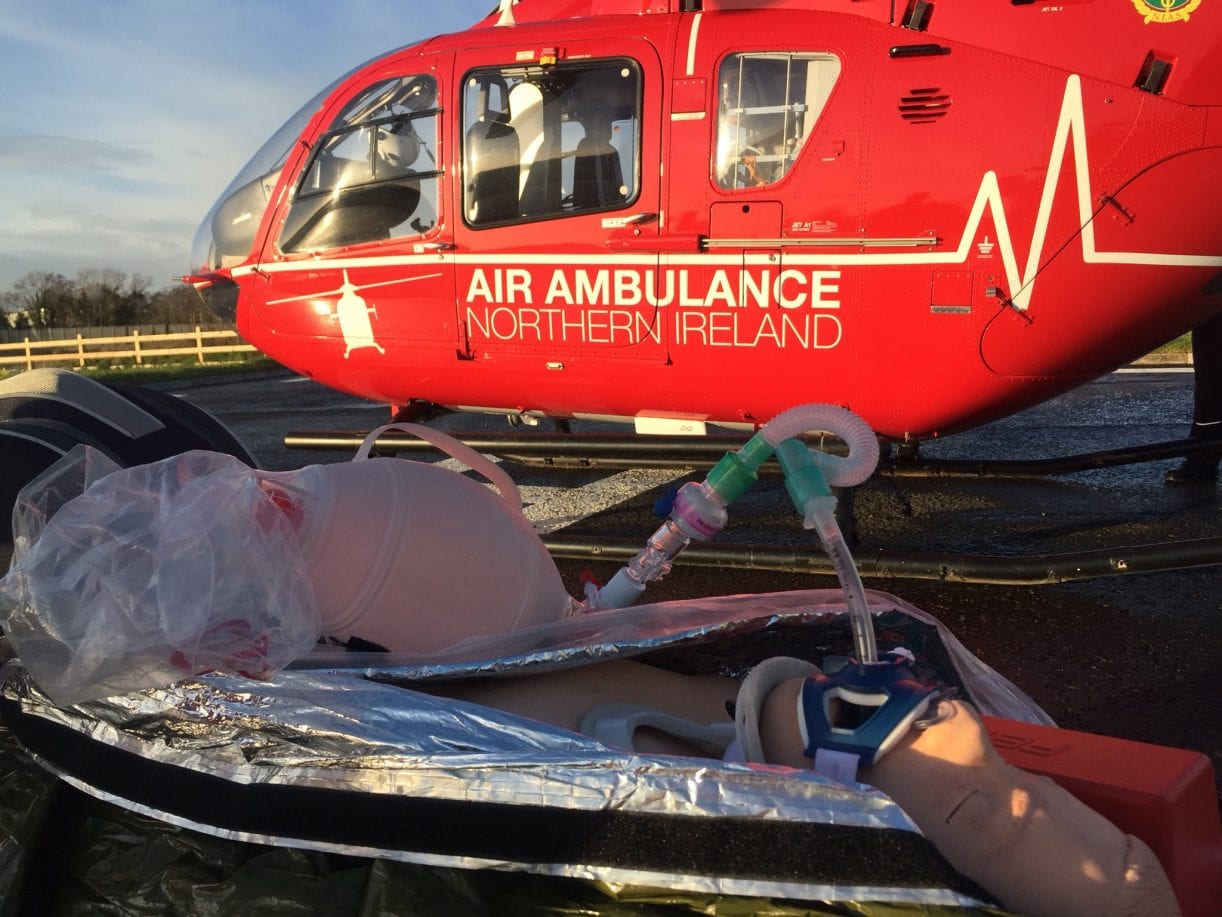 A man is in serious condition following an incident on the M1 earlier this morning (Tuesday).

The man, in his 40s, was rushed to the Royal Victoria Hospital in Belfast by Air Ambulance, shortly after 10.30am.

The M1 between junction 10 and 11 was closed in both directions as emergency services tended to the injured man.

Councillor Declan McAlinden said: “My thoughts and prayers are with his family and friends at this time.

“For anyone who is feeling at a low ebb, especially coming up to Christmas, there are many people out there who would like to help, including PIPS and Lifeline as well as the Samaritans.”