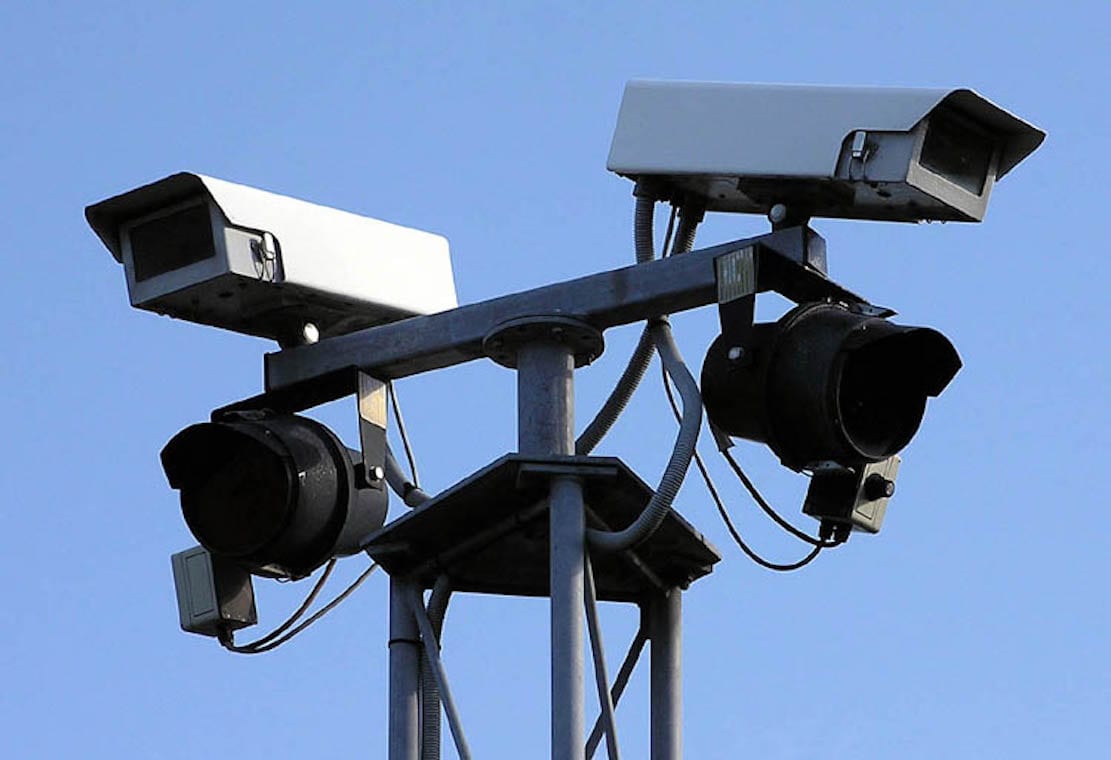 A man who stole cash from two car wash premises at the weekend was clocked on CCTV while driving his work van.

The incident happened on Saturday night and police in Craigavon said it shows the benefits for businesses in having quality cameras in place.

He was arrested on Tuesday morning and has been charged with two counts of criminal damage and two of theft.

Police have also praised the employers of the person arrested.

Having learned that their work van was involved, they are preparing to fix the damage caused to the two businesses targeted.

The PSNI said the arrest was due to the “excellent” CCTV installled at the two premises, and advised business owners that footage is of no use if it is “grainy and rubbish”.

“Good quality cameras lead to quick turn arounds like this,” said police in Craigavon, sharing details of the incident on social media. “If you have no CCTV, or low quality stuff, it’s time for an upgrade!”