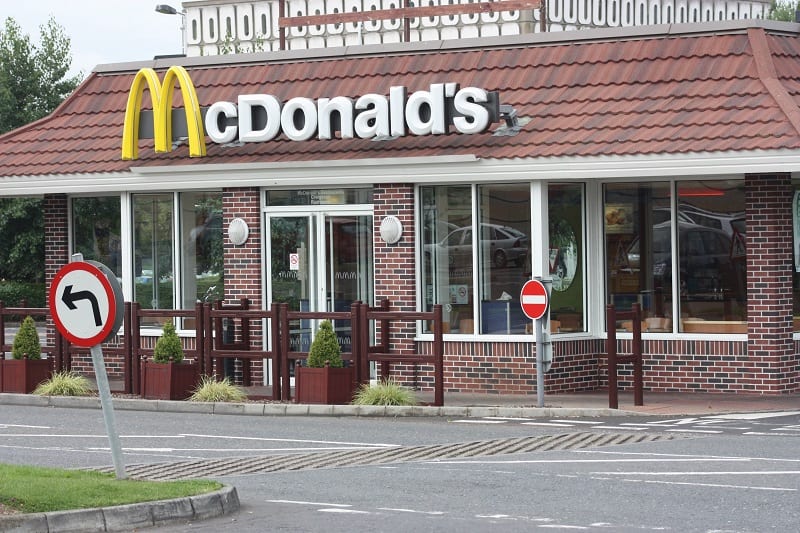 A man was arrested following a burglary at McDonald’s in Craigavon this morning (Thursday).

At 5.37am on Thursday, March 24, police received a report of an alarm activation at a fast food outlet at Rushmere Shopping Centre.

Officers attended and a male was located in a toilet cubicle of the premises.

An iPad, baton, hammer and mask were recovered from the cubicle and a 24 year old man was arrested.

He is currently assisting police with their enquiries.

Detectives are also investigating a possible link to two other incidents which occurred overnight. Entry was gained to Craigavon Watersports Centre and damage caused to a number of windows and damage was also caused to the premises of a sandwich shop at Rushmere Shopping Centre.

Police would like to hear from anyone who has information in relation to these incidents.