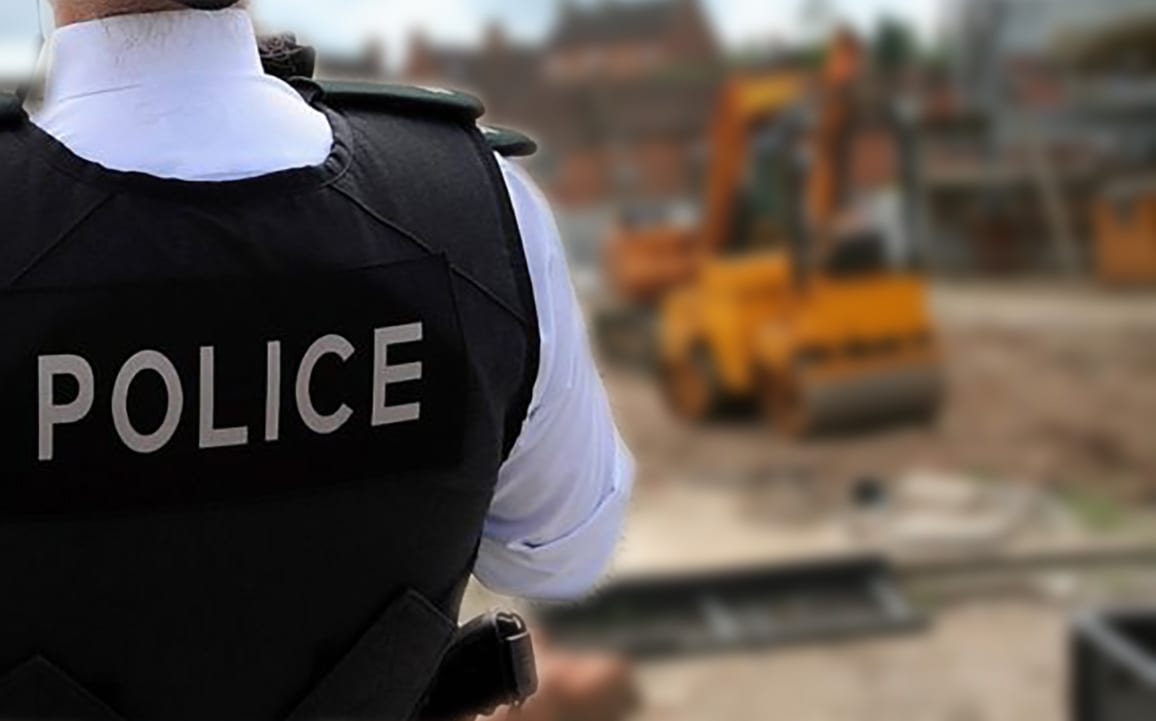 A man has been arrested after police recovered a stolen digger in Co Armagh.

Working with their colleagues in An Gardaí Siochana, the PSNI recovered a JCB digger, believed to have stolen in Dublin.

In a follow up search police also seized a number of items of suspected stolen plant equipment.

Detective Inspector McCamley said: “A 41-year-old man was arrested on suspicion of handling stolen goods, and has been released on bail pending inquiries.”