Both defendants are charged with five counts of cruelty to a person under the age of 16, whilst the female faces a further charge of driving whilst disqualified 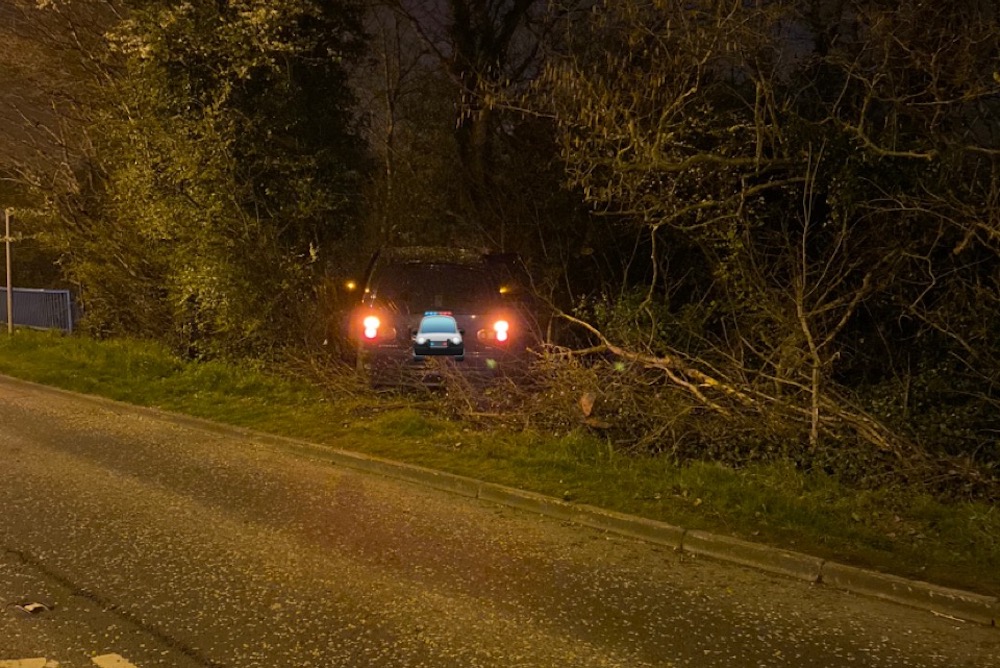 A man and woman accused of fleeing the scene of a car crash with their children will face Crown Court proceedings next year.

The woman and her male co-accused, who cannot be identified to protect the identities of their children, appeared at Craigavon Magistrates’ Court on Friday for the purposes of a preliminary enquiry (PE), the legal process during which a case is referred to the higher court.

Both defendants are charged with five counts of cruelty to a person under the age of 16, whilst the female faces a further charge of driving whilst disqualified.

As the charges were read, it was heard that all of the offences were alleged to have been committed on March 18, of this year.

At a previous contested bail application, a police officer outlined how the investigation began when police received a report of a road traffic collision on the Brownlow Road, Craigavon just after midnight.

At the scene, officers found an abandoned VW Sharan people carrier in the hedge and witnesses recounted how they had seen a man and woman flee the scene with a baby.

A short time later, other officers were called to an ongoing domestic incident where one of the children commented that “mummy” had crashed the car so they had to walk home.

While there were five children at the property, the woman couldn’t give details about who all was present “due to her intoxication”.

Police also observed muddy items of clothing at the property, with clean clothes also in the washing machine, said the officer, adding that when the children were taken to hospital to be examined, doctors had “concern” about their health.

Both defendants were arrested for driving offences and during interview the male stated that the female had been the driver at the time of the collision.

The female admitted to driving but denied being intoxicated at the time or that any of the children were present, claiming they had been with their aunt, that she had started drinking when she got home and blaming the ill health of the children on a change in nappy brand.

Appearing in court, both defendants made no objection to the holding of a preliminary enquiry.

District Judge Bernie Kelly, satisfied there was a prima facie case to answer, released both on continuing bail to appear at Craigavon Crown Court on January 25.