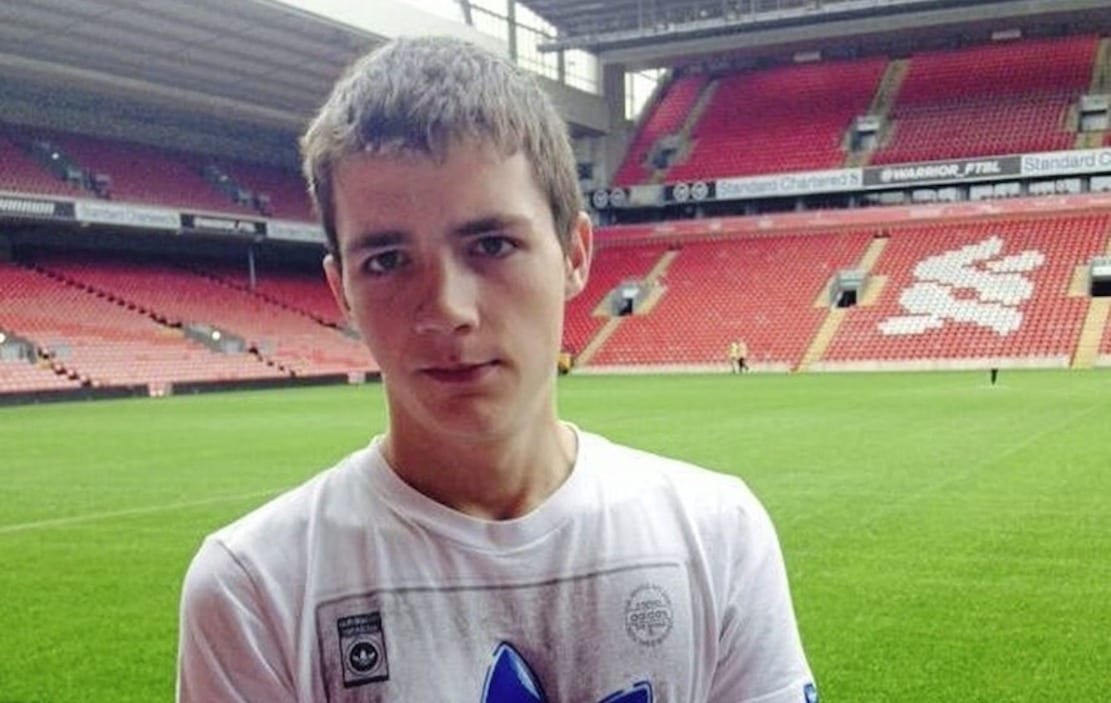 A Co. Armagh man accused of knifing another man to death was today (Friday) ordered to stand trial accused of murder.

Appearing at Craigavon Magistrates’ Court, by videolink from prison, 41-year-old John Paul Whitla confirmed that he understood the charges and that he had no objections to a Preliminary Enquiry, the legal process necessary to elevate a case to the Crown Court.

Lurgan man Whitla, of no fixed abode, is on remand in Maghaberry prison accused of knifing Nathan Gibson to death on January 16 this year.

He is also accused of the assault and false imprisonment of a female and making a threat to kill her.

None of the facts have been heard in court but it is understood 25-year-old Mr Gibson was discovered fatally wounded on a towpath near Lake Road in Craigavon.

The area was closed for a day as police and forensics teams swept the area and the Legahory estate home of Mr Gibson was also cordoned off and under a heavy police presence.

Speaking following the murder, Detective Inspector John Caldwell said police received a report Mr Gibson had been attacked and when officers responded, they found him fatally wounded on the towpath and tragically, he was pronounced dead at the scene.

In court today, a prosecuting lawyer submitted there was a Prima Facie case against Whitla, a submission conceded by defence solicitor Gabriel Ingram.

Although the court clerk told Whitla he had the right to comment on the charges and to call evidence to the PE on his behalf, the alleged killer declined the opportunity.

Remanding him back into custody, District Judge Peter Magill returned the case to Craigavon Crown Court, ordering Whitla to appear at the higher court for his arraignment on December 15.