The district judge responded to the application by saying: 'Not a chance. That is outside the jurisdiction of Northern Ireland the last time I checked' 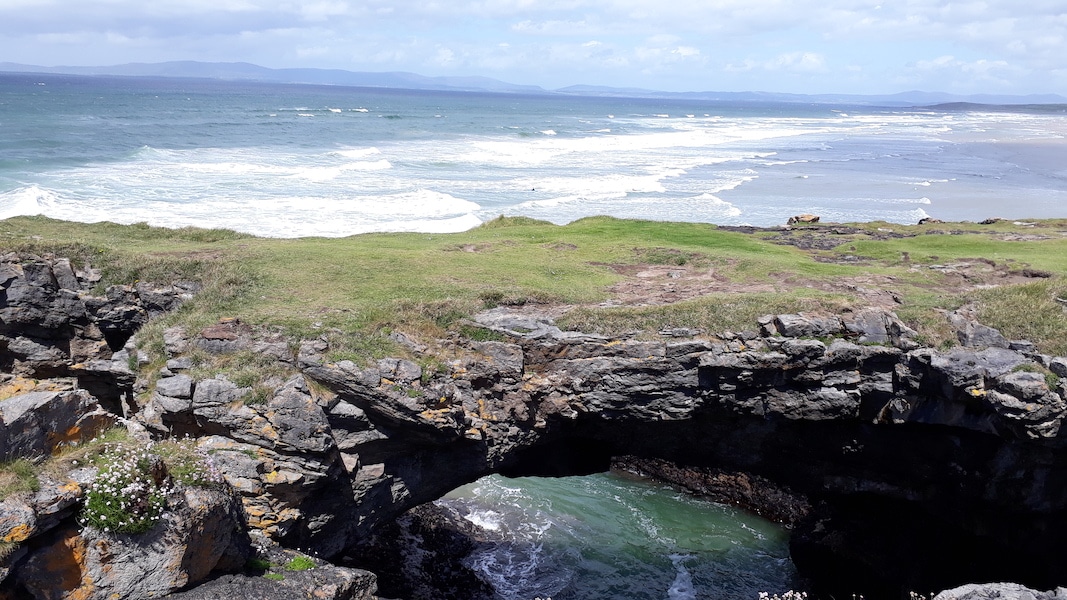 A Newry man who is accused of conspiracy to murder, among other charges, has been refused a bail variation in order to stay in a caravan in Bundoran, Co Donegal.

The district judge told the 30-year-old’s barrister: “Not a chance. That is outside the jurisdiction of Northern Ireland the last time I checked.”

Samuel Finbar McCaughey, of Stang Road, did not appear as the variation was sought in his absence at Craigavon Magistrates’ Court on Friday

These charges relate to encrypted phone data, with prosecuting counsel Robin Steer previously telling court “based on the messages we say he is a senior member of an organised crime gang….of not only a drugs gang but one that appears to be quite ready to use violence and quite serious violence to settle disputes”.

Addressing the court on Friday, defence barrister Aaron Thompson stated that the bail variation was sought between June 19 and June 21, in order for his client to attend a caravan in Bundoran.

District Judge Bernie Kelly commented: “Not a chance. That is outside the jurisdiction of Northern Ireland the last time I checked.”

The variation was refused and the case was adjourned until June 11 for an update.