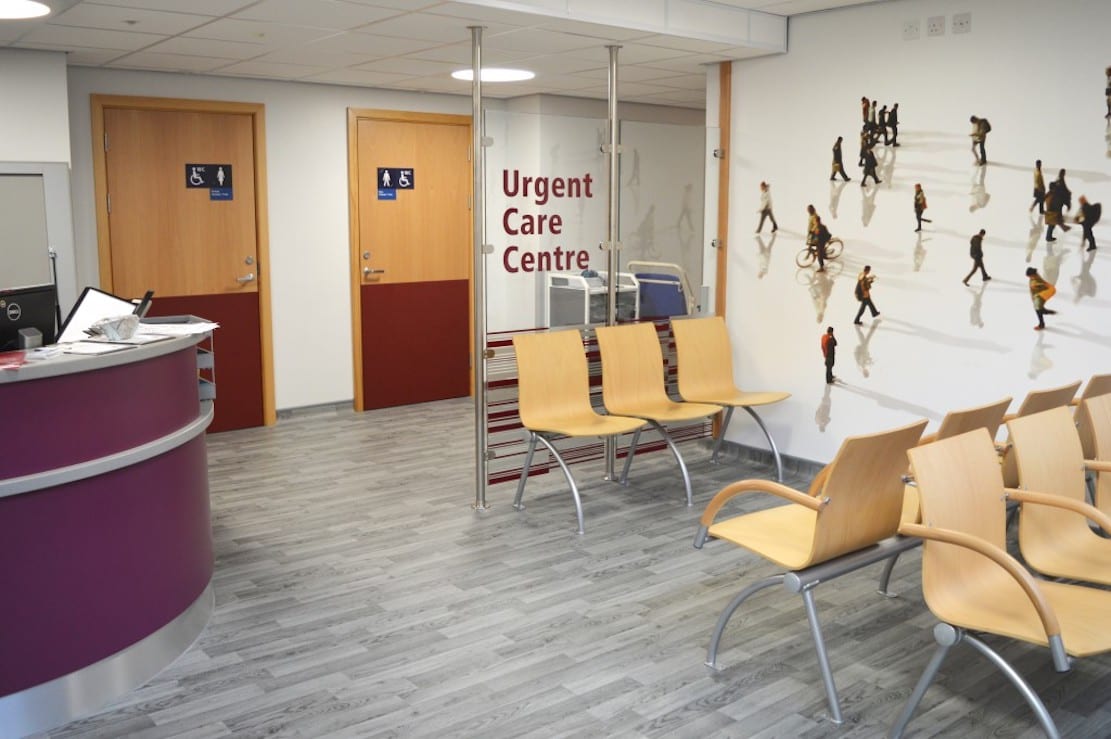 A major extension is being planned to the GP out-of-hours base at Craigavon which would see it almost double in size, Armagh I can exclusively reveal.

The move comes after the Trust recently confirmed it was to centralise operations at Craigavon and Daisy Hill Hospital in Newry on a “temporary basis”.

The change – introduced less than two weeks ago – has seen the service temporarily close its Armagh, South Tyrone and Kilkeel centres until at least the end of August when the move will be reviewed.

It is understood there had been significant pressure placed on the out-of-hours service, commonly referred to as the doctor on call, over recent times and, when the announcement was made towards the end of July, 80 per cent of the GP rota remained unfilled for the rest of the summer.

With base appointments centralised in Craigavon and Newry, this application has now emerged.

The Southern Trust has drawn up formal proposals for works to be carried out at the Craigavon GP out-of-hours, located beside Craigavon Area Hospital.

According to the papers now with council, a total of five additional staff would be based out of the newly-increased premises. This would bring the total number of staff to eight.

The proposals will be publicly advertised shortly with a decision due in the next number of months.