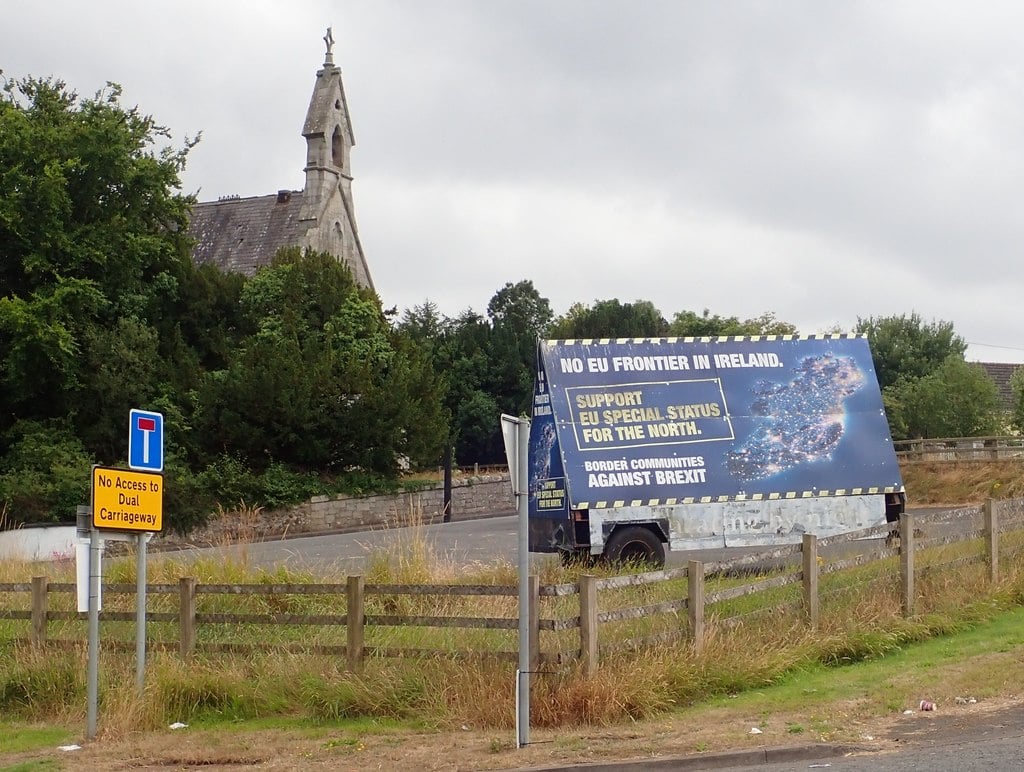 An Armagh City, Banbridge and Craigavon Borough Council committee is to request a report on the immediate impact of Brexit to the borough from Ulster University’s Economic Policy Centre.

The issue was raised during a discussion on the potential support Council could offer the local transport and logistics sector during a meeting of council’s economic and development committee.

A report on the sector notes that approximately 98 per cent of the businesses in the borough within that sector are small to medium enterprises.

The decision to request the report was taken following a proposal from Councillor Thomas O’Hanlon.

“Twelve days into the new year and the negative impact of Brexit is starting to dawn,” said Councillor O’Hanlon.

“I know we have a relationship with Ulster University’s Economic Policy Centre so could we reach out to them to see the negative consequence of Brexit to the Borough,” asked Councillor O’Hanlon.

Council’s head of economic development, Nicola Wilson confirmed the report could be requested.

Independent Councillor Paul Berry took umbrage with the phrasing of Councillor O’Hanlon’s request and urged the Councillor to focus on the positive and the opportunities that lie ahead.

“We could say you guys cosied up to Dublin but what is the point in going down that route,” questioned Councillor Berry.

“We could say that you guys caused the problem but let’s move on and focus on the positives and the opportunities ahead.”

In response to these comments Councillor O’Hanlon said he was happy for a report “based on the facts” to be presented to the committee.

“I am happy enough for the report to come back based on facts,” said Councillor O’Hanlon.

“Lets bring the report back and when the facts are presented there will be no more disputes of this nature.”

The committee also agreed to a proposal from Council’s Deputy Lord Mayor, Councillor Kyle Savage, to invite Logistics UK to present to a future committee meeting to update members on the challenges facing the sector.

The proposal to do so was seconded by Councillor Sam Nicholson.

It was supported by Alderman Moutray who requested Logistics UK speak at February’s committee meeting and Councillor Garath Keating who described the sector as having great potential for “regeneration and employability” within the borough.