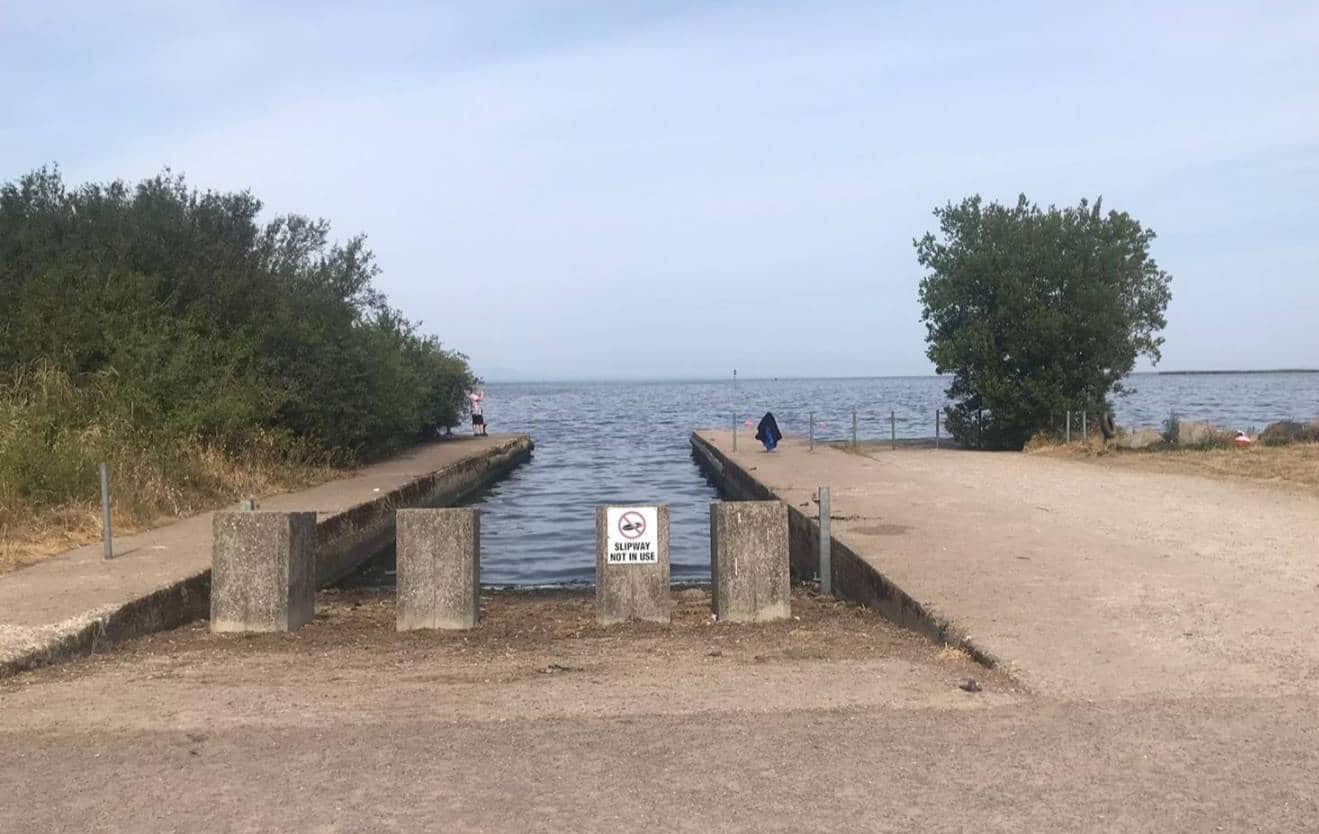 A Craigavon councillor has once again urged Armagh City, Banbridge and Craigavon Borough Council to look again at the creation of open water swimming zones on the shores of Lough Neagh.

In March 2021, Councillor Declan McAlinden seconded a proposal put forward by Councillor Keith Haughian for council officers to bring a report back to the leisure and community services committee assessing the viability of facilitating open water swimming at Oxford Island.

Now, 19 months later at the monthly council meeting on Monday, October 24, 2022, Cllr McAlinden has claimed the idea safe demarcated zone for swimmers and paddle boarders on Oxford Island has been “pushed onto individuals and groups to pursue for themselves”.

Not entirely satisfied with this approach, the SDLP councillor called on the council to formulate a response to a consultation from the Department of Environment, Agriculture and Rural Affairs (DAERA)’s consultation on bathing waters and nominate Oxford Island as a site for safe open water swimming.

“Many of you know on many occasions I have been very vocal on the issue of open swimming zones on the shores of Lough Neagh and in particular Oxford Island,” said Cllr McAlinden.

“In March of 2021 a proposal was put forward to create a safe recreational zone for swimmers and paddle boarders where part of the shore would be demarcated with signage and buoys to protect swimmers from motorised boats.

“We have had several meetings and discussions on this issue but rather than Council taking the lead it has been pushed onto individuals and groups to pursue this themselves.

“However, earlier this year, DAERA opened a consultation on bathing water inviting groups for a response. This review is carried out every six years and DAERA is aware of the marked increase in interest in open water swimming.”

He continued: “This review seeks nominations of a new sites where a large number of people are bathing.

“One spot that I can see that has benefited from open water swimming has been Oxford Island. I have spoken with departmental officials and they are still happy to accept a response from this Council.

“I therefore propose Council brings back a report on this review and formulates a response that will be agreed, at full council, in due course.

“It is worth nothing that Antrim and Newtownabbey Borough Council has already submitted three sites as a result of this review so let’s hope ABC can benefit likewise.”

Council’s Lord Mayor, Councillor Paul Greenfield said he was more than happy with the proposal for a report to come back to committee so the matter can be discussed further and confirmed officers would begin drafting the report.