Hedging your bets! This is how much it will cost you to complain about your neighbour’s bush 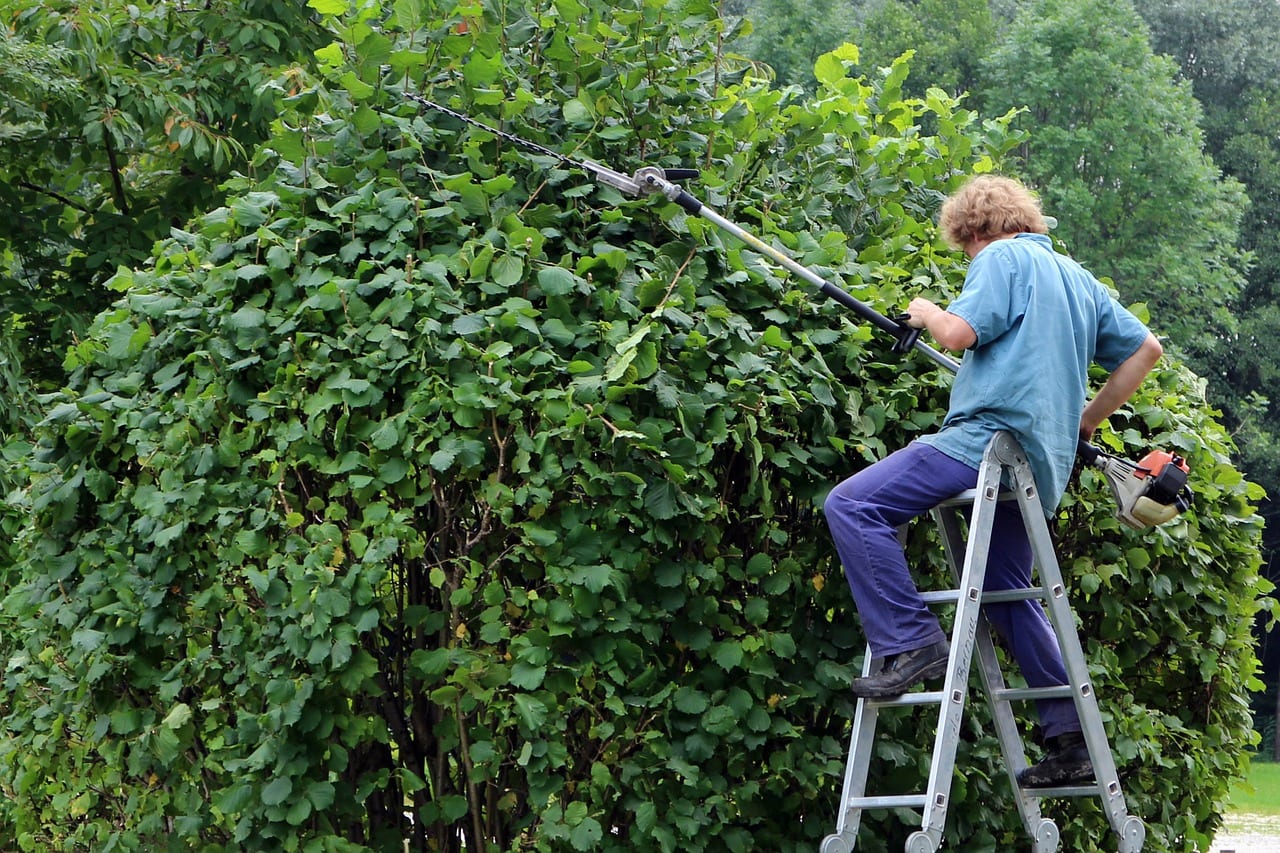 Council has been accused of setting an “excessive” cost for ratepayers to complain about a neighbour’s hedge height.

Currently, to lodge a complaint with Armagh City, Banbridge and Craigavon Borough Council, it will set you back a hefty £360.

Despite those costs being returned on a successfully upheld complaint, councillor Eoin Tennyson has questioned why the initial cost is more than five times that of other local authorities, some of which charge only £50.

The Alliance councillor has called on Council to make it financially easier for local people to tackle concerns over high hedges.

As it stands, where mediation fails in dealing with concerns around high hedges – which can often be a real nuisance and source of frustration and stress for people affected – raising an official complaint in the Armagh, Banbridge and Craigavon area costs up to five times more than other areas in Northern Ireland.

Said councillor Tennyson: “Often people dealing with high hedge disputes have no choice but to make an official complaint, which is why it is difficult to comprehend why ABC Council insists on charging applicants £360 – adding financial strain to an already stressful situation.

“While the fee is returned to the applicant if the complaint is upheld, this is still a large outlay which can be prohibitive for residents seeking resolution to a problem that has often been lingering for some time.

“The fee is set by Councils, so while in other areas like Derry and Strabane Council it costs £50 to pursue a complaint, I must question why the fee is so excessive for people to access the same service in Armagh, Banbridge and Craigavon.

“That’s why we are not only calling for a review of the costs of high hedge complaints in ABC Council, but have urged officers to advance the development of a mediation toolkit or resource to help resolve a greater number of disputes at an earlier stage.”

A Council spokesperson commented: “The matter of high hedges was raised at this week’s Environmental Services Committee.

“It was agreed that a report, which would include how the fee was set within the framework of the council’s fee setting policy and the investigation process, would be brought to next month’s Environmental Services Committee.”