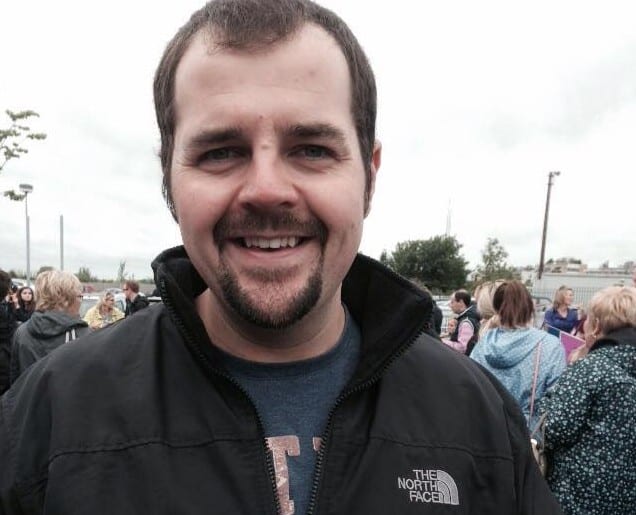 The heartbroken girlfriend of a county Armagh man who died in Australia over the weekend has paid tribute to the “love of her life”.

His girlfriend paid a simple but moving tribute to him on Facebook, saying: “The love of my life! Xxxx,” alongside a photo of the two of them together.

Alan had recently moved to Perth – less than a month ago.

His father Terry spoke of how his son had travelled back and fourth to Australia and how he was working as a mechanic in Kalgoorlie, east of Perth.

Mr Haughey told the Irish News: “We are heartbroken, absolutely heartbroken. He was a great man, outgoing, fun-loving and just a wonderful son.”

The West Australian news reported that the man was a passenger in a blue Toyota Landcruiser wagon travelling on unsealed road surface south-west on Callian-Ora Banda Road around 3pm.

He is survived by his sisters Christine and Nicola and his brother Mark.